Robert Macro, partner and head of the international wealth and fiduciary team, Druces tells Citywealth about his recent client case involving HMRC penalties, his concerns about overly complicated regulation, and future trends he sees in the private client industry. 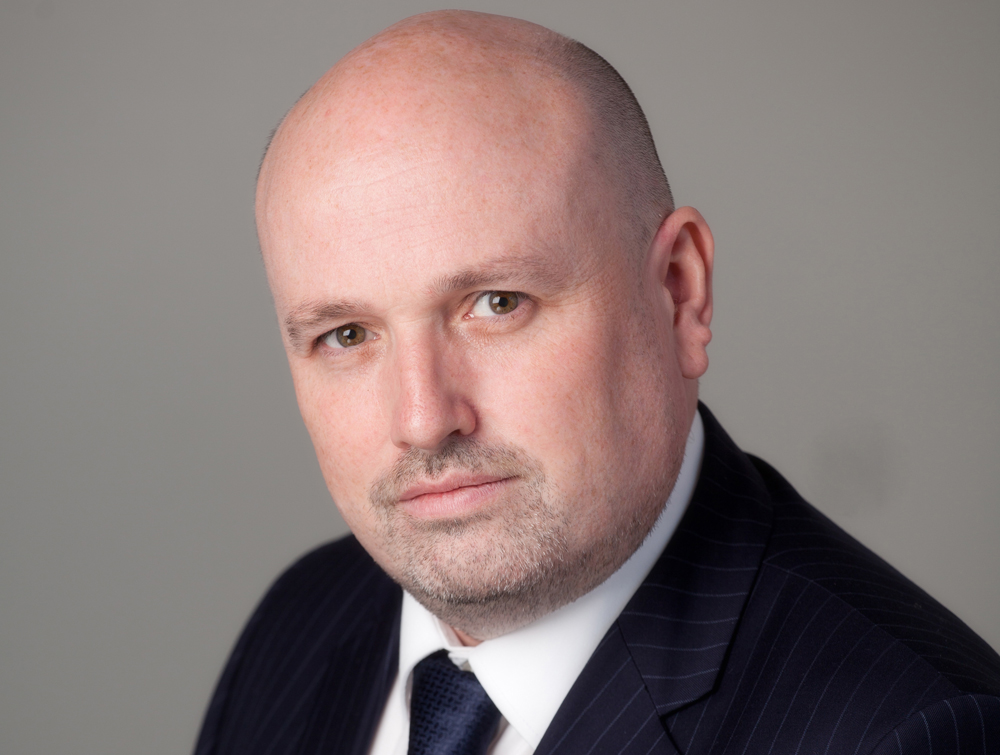 Tell me about your role at Druces

I head up the international wealth and fiduciary team representing ultra-high net worth individuals, their businesses and fiduciaries, providing them with legal advice.

After abandoning private client in the early 2000s, many large firms have realised that the predicted fragmentation of wealth hasn’t happened. Significant wealth has become concentrated in individuals who see their business as an extension of themselves. Consequently, we are seeing a lot of new private client teams enter the market.  I think this has generally been a good thing but it means the war for talent is fierce in private client and it remains difficult to build a team, especially with international experience.

I also think the media campaign against those with high incomes has almost certainly been lost to this point. The new, high-cost penalties show how far we are moving to punish even innocent mistakes. This is a combative line to take and akin to the politics of jealousy which is likely to drive capital away from the UK just when we need to encourage it.

Tell us about any client stories.

I recently acted for a non-dom who had got into the hands of an enforcement team from HMRC. We tried to come to a sensible payment plan for six months but all offers were rejected and HMRC demanded payment within three months regardless of whether our client could personally pay or not. HMRC threatened the client with a bankruptcy petition. The client worked in a regulated field and this would have meant the end of his career. The client’s family and friends met the terms. HMRC then confirmed that a petition hadn’t in fact been issued.  HMRC often state that taxpayers must make full and fair disclosure but I was surprised by the aggressive action taken in this case.

Is the UK still attractive?

The above hasn’t put UHNW individuals off. I am setting up two family offices for individuals with capital of US$1 billion and in both cases, the principal wants to come and live in the UK. Irrespective of Brexit and all the changes to the taxation of international individuals living in the UK, we are still a destination of choice for the world’s mobile, UHNW market.

Keeping up with the amount of new legislation being added to an already overly complicated system. The main reason clients come to us is to ensure they comply with the law as most don’t want to make a mistake. Tax risk is now just as much a concern as other issues such as privacy. The most common request is “meet our objectives but keep us out of trouble”.

The Strange Death of Europe by Douglas Murray. It looks at the effect of immigration on Europe offering an interesting view on something that has driven so much of recent political debate.  I read it on the recommendation of a dear friend from Culford in Suffolk.

What achievement are you most proud of?

Helping some of the trainees I have worked with find jobs and then watching them help others.  As a group, those in dealing with private wealth get a bad reputation but everyone I meet still believes in ‘pay it forward.’

What’s your favourite way to relax?

Turn off my iPhone… especially at Christmas.