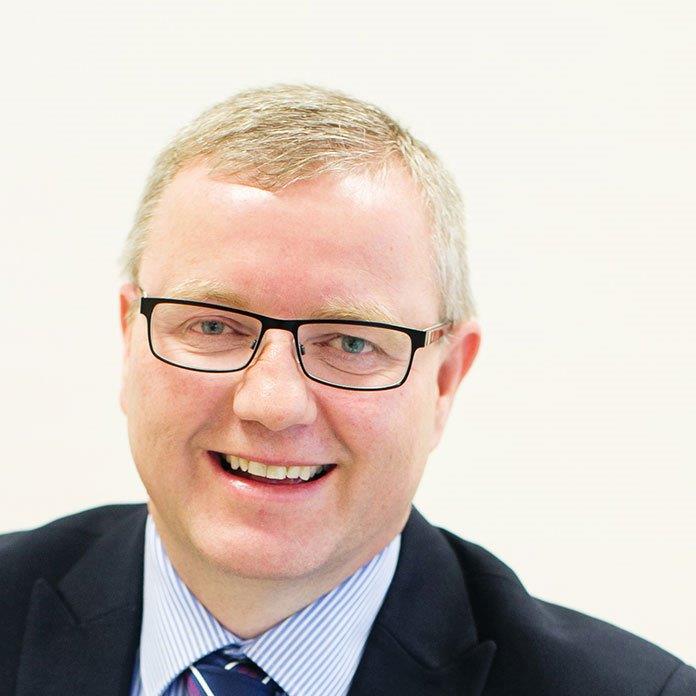 Tell us about the China private jet market.

There are a number of operating restrictions on the private jet market in China. For starters, there is a lack of infrastructure for business aviation. There are no dedicated airports for private jets and few areas to accommodate them in existing airports, which means that landing or take-off from within the country is complicated. Mainland China has around seventy-five business jet operators, and Hong Kong has twenty five which is far too many for the number of aircraft and, despite ambitious plans, there is a shortage of airports. Operators in Hong Kong are also struggling because of limited slots. Then there is a lack of free movement. China’s aviation sector is state-controlled and any activity is monitored by the local government. This makes it laborious to own and operate a private jet.

There is a market for private jets in China but the market is seriously hindered for now. There are only 200 private jets registered compared to jurisdictions like the Isle of Man that now has over 1000 on its registry. The Chinese have taken to chartering private jets rather than buying them, which helps them to get around the restrictions imposed on the sector, but for the most part, private jet owners have bought and registered their jets elsewhere.

What’s the point of owning a private jet with so many restrictions?

Forty five percent of Asia’s billionaires are in China and the country has Asia’s largest spending population, so there is a definite UHNW demographic and the demand is there. The Hurun Report, which publishes rich lists, estimates that China has 594 billionaires (calculated in US dollars) compared with 535 in the US. The total Chinese private aircraft fleet including Hong Kong is less than 500 aircraft, so there is a lot of room to expand. However, the sector won’t experience any significant growth until the infrastructure is improved and the authorities reduce regulation.

The situation is improving as authorities have started to separate areas at airports for private jets and are also building more airports. The Civil Aviation Administration of China (CAAC) has announced plans to expand with a five-year plan for hundreds more general airports and 5,000 general aviation aircraft. The Asian Business Aviation Association (AsBAA) which is a non-profit group, is working with them to bring about change in the sector but, progress is slow.

Tell us what progress has been made?

The CAAC’s five-year plan was announced in March 2017 and since then there has been some easing of restrictions ahead of that date. In 2013, it was announced that private jet owners would no longer have to gain permission from the military to over-fly some of China’s restricted airspace and in 2015, they eliminated the requirement for private jets to submit a sponsor letter. Improving infrastructure and less restrictions will help but China has built up a negative reputation in the aviation sector that will be difficult to shift without a complete overhaul. What this means for the industry is that, Chinese UHNW will favour registration in other jurisdictions like Europe where there is significant aircraft ownership, support infrastructure, fiduciary and operating expertise. It is likely to take China some time to match European standards.

How many airports does China have compared to Europe?

Europe has over 3,000 airports many of which are suitable for business jet operations, the essential distinction being whether the desired airport meets the specific aircraft‘s operating performance, support facilities and passenger handling.  Although geographically small, the UK alone has forty two airports in use as business jet hubs, Farnborough Airport also being recognised as the world’s best Business Jet airport.  It is also possible to land at some UK military airfields, subject to prior arrangements. Additionally, business aircraft with short field capabilities and low support requirements can use at least 100 other airfields around the British Isles, providing considerable access and flexibility. But the outlook is optimistic for the long term. In 2016, China’s government announced plans to add 500 general aviation airports by the end of 2020 and Beijing will get a new airport in 2019. The US, which admittedly has lots of airports, has not opened a new major airport in twenty years.

Can you give us some recent figures on private jet spending in China?

There is real advantage to be gained from business jet use in such a large country as China, but more interesting is that China‘s wealthy and corporates are operating globally, making long-range business jets a useful asset for them. Aerospace market data from 2016 is showing a twenty percent rise in the emerging Europe, Middle East and Africa (EMEA) segment, while aircraft deliveries dropped five percent in China and India for the year. Overall the Global market showed an eight percent decline, according to the latest analysis. However, Gulfstream have revealed sales data that gives insight into what Chinese UHNW’s are buying. Gulfstream Aerospace will deliver its first B-registered (China) ultra-long-range G650 which costs around $70million + 22% government tax on top, to a Chinese customer in April 2017 following Civil Aviation Administration of China (CAAC) certification of the G650 and G650ER in February. There are already twenty three G650s operating in Greater China.  Overall, Gulfstream currently have 185 aircraft in Greater China, which includes 110 in mainland China, a seventy percent slice of China’s large-cabin market share.

So a new ultra-range jet will retail for around US$70m, while a five year old model can sell for around half of that.  Globally, the negative effect on private aircraft ownership following the financial crash of 2008 remains, most noticeably by the large number of used aircraft for sale.  These aircraft offer great value and make sense from subsequent devaluation. However, price alone is not the essential driver and there is a growing industry within China to assist clients with financially efficient ownership which is Equiom’s area of expertise.

In 2007, the Asia Pacific region represented a mere four percent of Gulfstream’s total of 1,900 aircraft worldwide. Today the region accounts for twelve percent of the 2,600 Gulfstreams in service globally.

Airbus, Boeing, Bombardier, Embraer, Dassault and others are responding to the competition for ultra-long range aircraft.  So, while the market data indicates a slowdown in aircraft sales in China, the growing numbers of aircraft with either Asia-Pacific or ultra-long range and the increasing involvement of China’s aviation regulators in their certification and acceptance indicates that the desire for private jets is set to increase.

The Hong Kong Business Aircraft Centre are currently working closely with Zhuhai Jinwan airport which is in Guangdon province, South East China near to Hong Kong, to coordinate business aviation flights for a temporary trial period, their aim being to help reduce the congestion in Hong Kong and Macau.  The further aim is to agree and align the process to start using Zhuhai as part of the region’s infrastructure.  Equiom’s Hong Kong office is part of the support for this initiative.