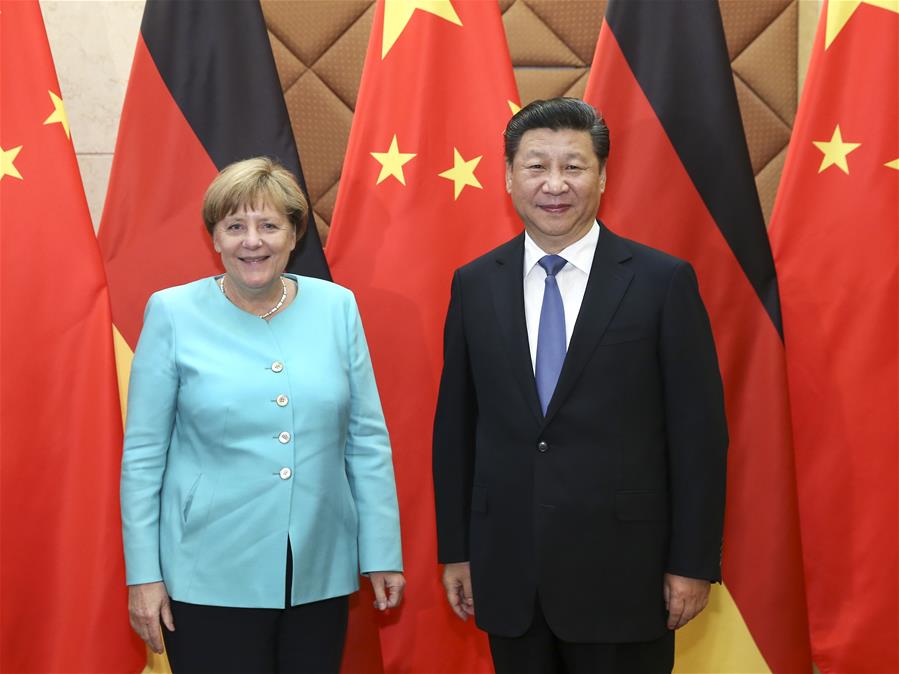 As Germany’s central bank has decided to include China’s currency, the yuan, in its foreign exchange reserves, Citywealth it taking a closer look at the affinities between the two manufacturing countries.

Nicolai von Cube, partner at Frankfurt-based law firm Heuer Busch & Partner, sees this move as a symbolic step in recognising the importance of the Chinese economy on a global scale. “The signal for the German private wealth industry is that China and Chinese investors in Germany are here to stay,” he said.

Patricia Woo, partner at Hong Kong law firm Squire Patton Boggs points out that China and Germany have respectively the second and third highest number of UHNW individuals after the United States, with Mainland China having twice the number of Germany.

“UHNWs from both countries are similar in terms of age group, which is late fifties to early sixties,” says Woo. “It means that they are facing the same pressure to transfer their wealth and the business to the next generation. There are certain similarities in the lines of business that made them rich, including manufacturing and retail. China’s ultra-rich also made their fortunes from real estate and IT.”

Woo also notes some differences. For example, while German financial services has produced some of the wealthiest families in the world, such as the Schroders and Rothschilds, China’s biggest financial institutions are all controlled by the government. “And in Germany,” says Woo, “the amount of wealth in the IT sector has dropped while China is generating exponential success in short time frames.”

It is also interesting to look at Greater China where countries like Taiwan and Hong Kong harboured many wealthy families for a long period, while mainland China didn’t start to catch up until the Communist Party opened up the market in the 1990s. “However,” says Woo, “since then mainland China has seen a fast growth in wealth and the number of UHNWs increased considerably. East Germany was also under Communist rule before the reunification but the divide in wealth between the West and the East is still very big even after nearly thirty years,” she adds.

Von Cube has seen Chinese investors showing great interest in the German real estate market. “There is a concern among traditional German investors and the general public that Chinese investment may lead to unreasonable price increases and an overheated property market in Germany,” says von Cube. “This adds to the general challenge in the German private wealth community to find other attractive investments in a difficult market environment with low interest rates.”

Woo agrees and adds that there have been tensions both within Germany and at the EU level caused by big Chinese investments in industries such as infrastructure and technology. “Chinese investors are generally divided into two groups,” says Woo. “Firstly, there are state-owned enterprises and conglomerates that invest according to the policies of the Chinese government. Secondly, we see commercially driven private enterprises that invest out of actual business needs.” Tensions and high profile cases of foreign direct investment screening and approval rejection are related mostly to investors in the first group, according to Woo.

Whilst big German banks like Deutsche Bank or Commerzbank,  have a presence in cities, such as Hong Kong, Singapore, Beijing, Shanghai and Tianjin, Woo says that their focus is solely on corporate and investment banking. “Private banking doesn’t appear to be a priority for most German banks because the demand locally is not there and I personally don’t anticipate any change in the current landscape.”

With a final thought, Nicolai von Cube says that there can also be a problem with cultural differences between German and Chinese clients. “It can take more effort to gain trust,” says von Cube. “Chinese culturally can be more distanced and business-focused so it helps to interest them in German culture, music, art and history to create a conversation before talking about their business needs.”