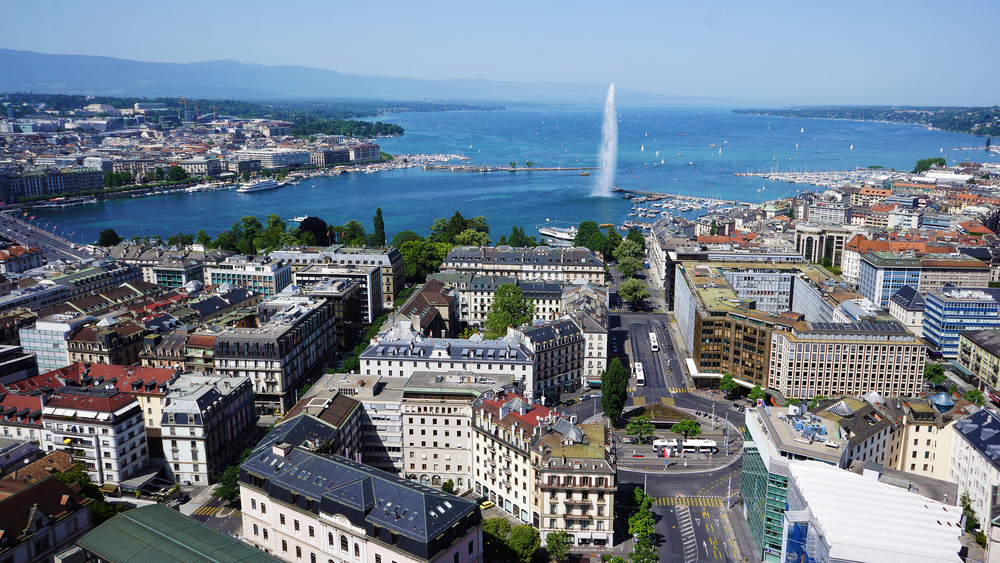 Advisers to the wealthy in Geneva are busier than they have been for some time and are predicting a further uptick in work when the regulation of trust practitioners comes into being in the next 18 months.

The final vote for Switzerland’s Financial Institutions Law is expected in June and will introduce a licensing and supervisory requirement for Swiss trustees for the first time, including a detailed Code of Conduct. The law is likely to be in force by January 2020.

Alexandre von Heeren is chairman of the Swiss Association of Trust Companies (SATC) and says: “SATC’s primary objective has always been to get trustees regulated in Switzerland, beyond AML regulations and audit procedures. We believe this is a key element to protect the jurisdiction and enhance its credibility. We have been actively involved in the legislative process for the last six years and have always been, and still are, of the opinion that proper prudential regulation of trustees is a crucial element for the industry’s continued success and credibility.”

The rules will bring Switzerland in line with other wealth management jurisdictions like Guernsey, Jersey, the British Virgin Islands, Cayman and Singapore, where fiduciaries operate in the context of robust regulation. As such it is argued that they will enhance the market’s competitiveness, at a time when practitioners in Geneva already say they are witnessing an influx of work.

Elliot Goodman is the managing director of Clermont Consultants in Geneva and says: “We are really being kept busy with work coming in from all quarters. Whereas tax used to be the headline, today it is all about advising on asset protection, succession planning and good governance, and we are doing more work with new jurisdictions that we maybe didn’t work with in the past.”

He points to new work coming in from the UK and the Middle East, where recent instabilities have driven many wealthy individuals and families to reconsider their asset management structures.

Many advisers in Geneva report enquiries from wealthy UK families considering leaving the country for either Monaco or Switzerland in the next year or two.

David Wallace Wilson, partner in the private client and estates practice at law firm Schellenberg Wittmer, says: “Immediately after Brexit we saw some UK families moving here. Now we have another wave, but people are typically coming from the UK now because they are hitting the new deemed domicile status [if they have been UK resident for at least 15 of the last 20 tax years]. The Brexit moves could resurface again next year when we see what the new rules are and people consider their options.”

Goodman says Geneva remains an attractive place to house assets for families around the globe: “It’s a lot easier to get here than maybe Jersey or Guernsey,” he says. “Normally people come to Geneva once a year to go skiing or take a family holiday, and it’s then very easy for them to pop in and interact with their trustees.”

The move by the British government at the start of May to agree to calls for British overseas territories to publish registers of beneficial ownership will further enhance the attractiveness of Geneva, says Wilson. “We are speaking to people who are absolutely tax compliant but have a legitimate request for privacy,” he says. “They are reacting to regulatory pressures that are affecting the Crown Dependencies and other offshore territories and are attracted to Switzerland.”

While the new regulations may drive up the costs of doing business, and lead to some consolidation among the smaller trust companies, they are broadly welcomed as the latest step in Switzerland’s strengthening of its private wealth offering.

Ariane Slinger, who is a member of the SATC executive committee based in Geneva, says: “Switzerland’s financial industry in general, its banking industry and political representatives, have all understood that being mainly a centre for banking is not sufficient in today’s world. In fact, we are today exporting a large part of our trust and fiduciary business to other jurisdictions. While Switzerland relied on foreign laws and structures in the past, this is about to change. The current developments therefore seem to be very promising for the country and its trust and financial industry.”

Despite change on the horizon, the busy times in Geneva look set to continue.