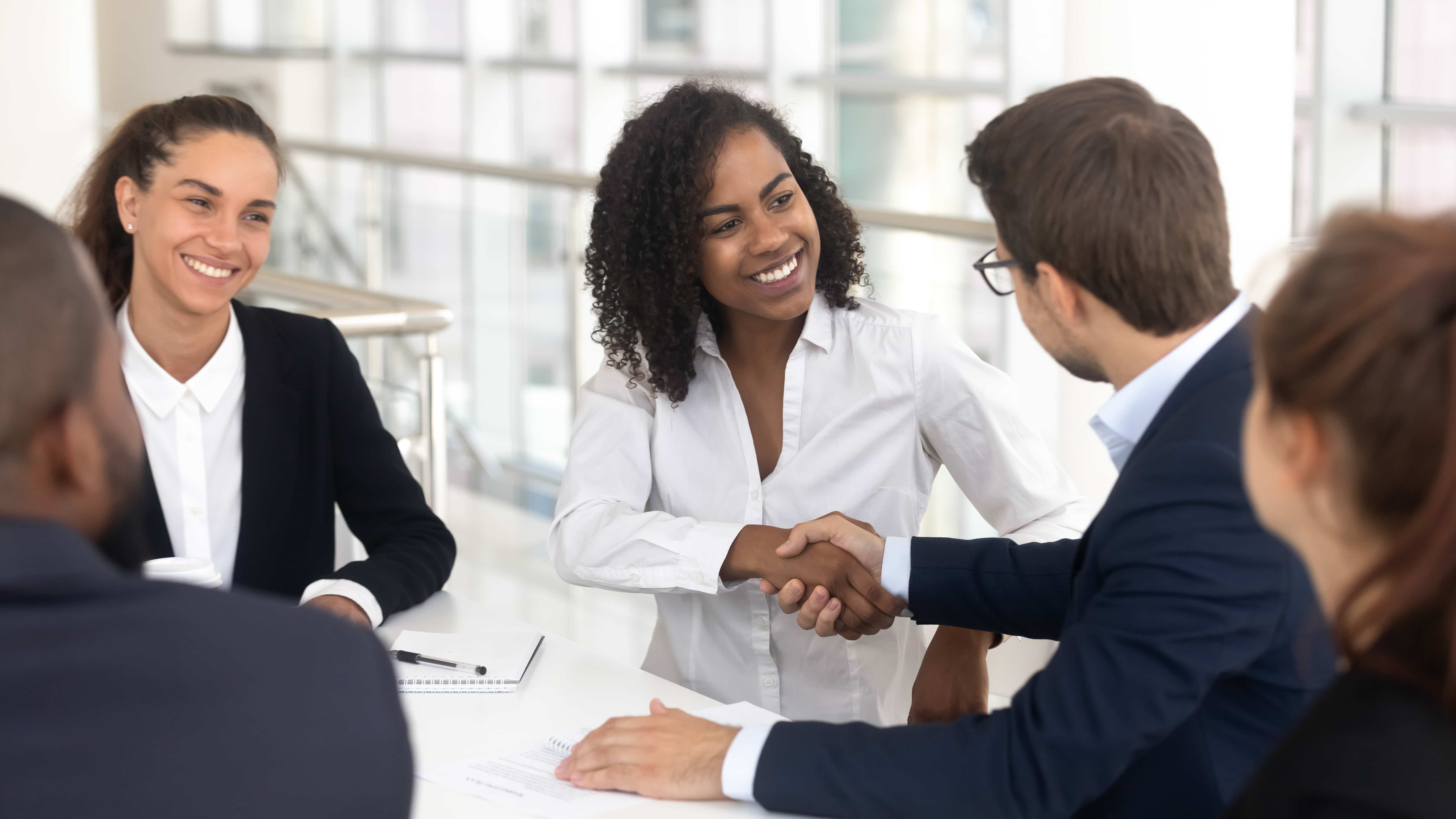 A challenge that is universally felt right now is how we emerge from the pandemic and address the myriad of impacts it has left.  From challenge comes change and change we must. With the backdrop of the pandemic, it is perhaps unsurprising that the theme for this year for International Women’s Day is #choosetochallenge.

My personal pledge is to raise awareness of the importance and progress being made around gender diversity at a board level. The aim of my pledge was to help to advance two important topics.  Firstly, to improve levels of gender equality and inclusivity. And, secondly, to raise awareness around the positive impact that diversity and inclusion can have on the effectiveness of boards and improved levels of corporate governance overall.

The Business Case and the Governance Imperative

McKinsey & Co estimated in its research conducted in 2015 that if women were able to participate in economies on an identical footing to men, an additional US$28tn, or 26%, could be added to annual global GDP by 2025 compared to a business-as-usual scenario (McKinsey & Co, 2015).

There is evidence that increased gender diversity on boards improves corporate governance. Research points to the fact that boards with increased gender diversity tend to be more likely to hold CEOs to account for poor stock performance (Adams & Ferreira, 2008). Furthermore, a conclusion of European Commission’s High-Level Group on Financial Supervision in the EU and the OECD following the financial crisis was that the management boards of credit institutions should be sufficiently diverse to avoid group think as well as to facilitate critical challenge (European Commission, 2011). It is also worth noting that it is not simply a case of increasing diversity on boards, there has to be inclusivity in order to hear people’s views in order that the board can benefit from the diversity of thought around the board room table.

Where have we been?

Imagine this scenario. The chair and president of a major banking institution in Canada responds to questions around why the bank cannot find a female to join the existing 48-person board. He responds as follows; “We have looked for such a woman, but we have not been able to find one with the qualifications in the areas we need.” How depressing.  But then he continues, and it gets more shocking, “For example, a simple housewife may represent women, but she could make no contribution to the running of a bank.”  It was 1976 and fortunately, and by no coincidence, in that same year, a female was appointed to the board. She was the first female to be appointed to the board in the bank’s existence, which given it was founded in 1864 was a long time coming. Fast forward, and the same bank appointed its first female chair in 2014.

There is progress, but examples such as these bring to light the painfully slow pace of change.

Where are we now?

The Hampton-Alexander Review was established in the UK in 2016 with the ambition to further improve the number of women in senior leadership positions and on the boards of the FTSE 350 (Hampton & Alexander, 2016). Considering the number of women on boards of the FTSE 350 in 2011 was a mere 9.5%, the ambitious target was to have 33% of women on FTSE 350 boards by 2020. This target was not only met but exceeded. In the fifth and final report, published on 24th February 2021, it was revealed that there are now 34.3% women on boards of FTSE 350 companies. Whilst there is much to be positive about, the report highlights areas of ongoing focus. The report states “There is more to do on executive committees, in key function roles—the financial director, the chief information officer and the all-important top job, the CEO” (Hampton-Alexander Review Report , 2021).

Where are we going?

What does the future hold for gender diversity? Let’s look at a particularly male-dominated industry, banking and finance and see what is going on there. On current trends financial services globally will not reach 50% female representation at executive committee level until 2107. According to extensive research by management consultant firm Oliver Wyman, progress is being made, but at a very slow pace (Oliver Wyman, 2016). Their study finds that within financial services globally, female representation at board level was a mere 20% in 2016 and even worse at executive committee level at just 16%. They estimate that at current rates of change, 30% female representation at executive committee level will not be achieved until 2048. When we compare the industry in the UK to other countries, the UK is broadly in the middle of the pack. The percentage of executive committee members in UK financial services who are women is 17%, while the global average is 16%. It is also worth noting that, all these statics, grim as they are, maybe even more negative when you factor in the impact of the pandemic. In their report, called Women in the Workplace 2020, McKinsey estimate that the Covid-19 crisis could potentially set women back half a decade (Oliver Wyman, 2016).

What can we do to move the dial?

Let’s face it, things will not change unless we all want them to, and if we join together, we can move the dial. The significant achievements in improved levels of women on boards in the FTSE 350 is a case in point. The independent review was government backed but, importantly, was also a voluntary business initiative. There is a healthy level of initiatives established and in development to make positive change, and there are policies in place, governance codes, and regulatory sentiment that all support increasing the number of women on boards. This combination of aspects can be seen as the bedrock and foundation on how we can achieve more equality and inclusivity. And we can all play a role in the advancement of this topic. In helping to raise awareness, in being open minded to the possibilities of change, in developing ourselves and encouraging others. I was thrilled to hear from a friend of mine in Milan who had listened to and was inspired by a discussion on  Women’s Hour about women on boards.  The discussion was with Dambisa Moyo, economist and author, and Fiona Hathorn, CEO of Women on Boards, demystifying what boards do and how women can get involved and create a path to the board room (BBC Radio 4 – Women’s Hour, 2021). Let’s celebrate what has been achieved so far and keep up the positive momentum, despite the setbacks caused by the pandemic.