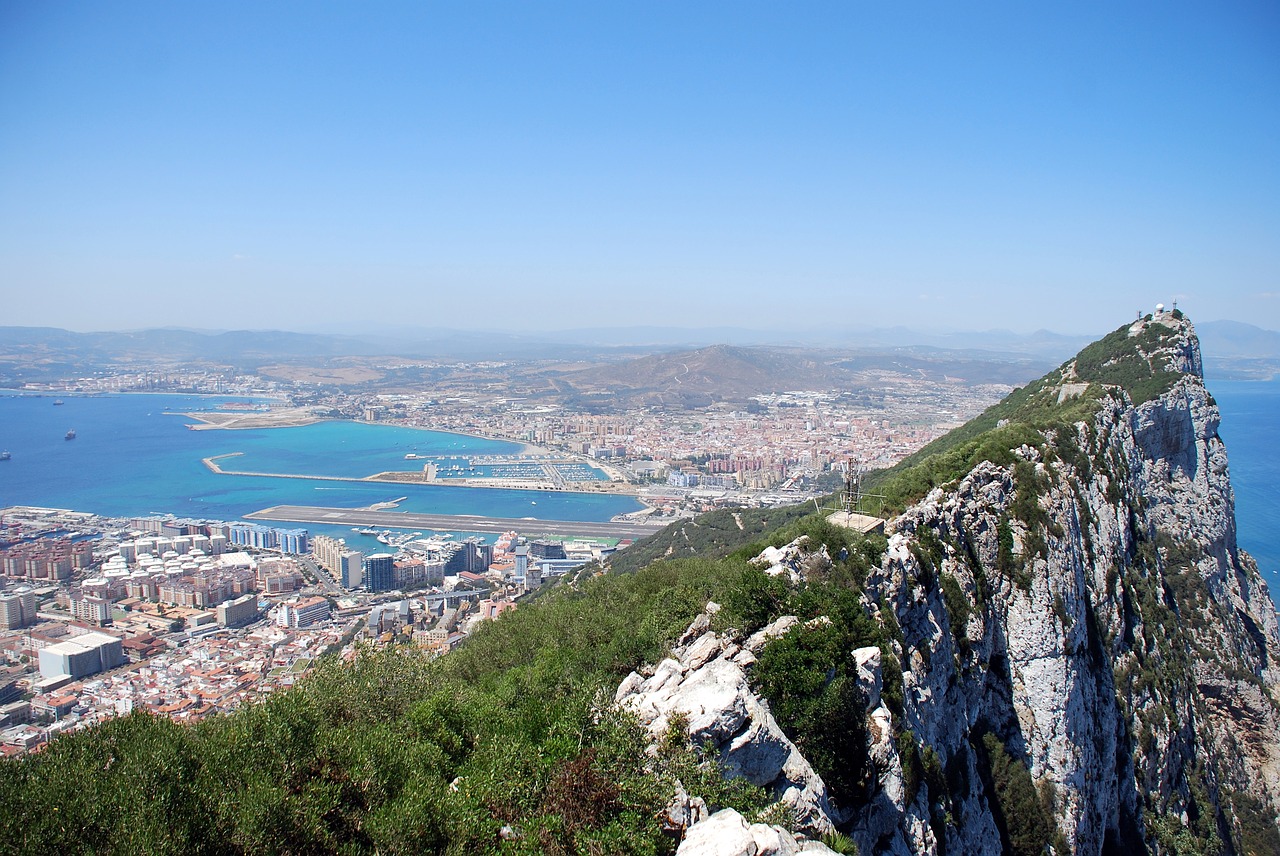 Earlier this year, Gibraltar’s parliament approved a bill to introduce private foundations, after advisers locally lobbied the government to add the legislation to the jurisdiction. Largely based on similar laws in Jersey, the Isle of Man and Guernsey, foundations are increasingly seen as a popular alternative for HNWs from civil law backgrounds, who want an alternative to trusts.

Adrian Pilcher is a partner in the private client tax team at law firm Isolas, and says: “We were aware that high value clients, were not always happy with trusts mainly because giving assets to a third party and relinquishing ownership and control is a concept that does not suit everyone.” He adds that clients they work with tend to be large Western European families with cross-border issues to solve.

Pilcher who was part of the working group drafting the legislation, says: “Foundations are something many people are more familiar with, being more akin to a company and structured as a separate legal entity, so individuals and families feel more comfortable with this option.”  The measure has been a success. He says his firm is in the process of registering foundations for clients. Ian Felice, a partner in the corporate and commercial team at law firm Hassans, agrees and says: “We believe foundations are going to be a popular product to bridge the trust and company sphere. It makes it more palatable to those who simply don’t understand trusts. We are working on three or four, and racing to be the first to incorporate a Gibraltar foundation.”

Foundations are not the only new introduction to Gibraltar’s suite of wealth management options, with the government bringing in private trust companies in 2015, for those setting up family offices, and purpose trusts.

One other initiative creating work for the island’s advisers is the government’s initiative to regulate distributed ledger technology (DLT), which includes blockchain and cryptocurrencies. The government published rules in October 2017 to attract more firms in that space.

Felice says: “DLT has taken Gibraltar by storm in the last few months. The announcement of the regulation has attracted a huge amount of interest, and it’s become clear that the industry is looking towards jurisdictions that are implementing that as a badge of legitimacy.”

He says his firm has been overwhelmed by the volume of enquiries for licenses, with the new regime likely to be in place by early 2018. The government’s approach is similar to the one it adopted on e-gaming in 2005, when it also sought to attract the industry by regulating it, and only issued a limited number of licenses to control which companies received them. “That approach is being mirrored on DLT,” says Felice, “and Gibraltar is hoping to mirror the success they have achieved with the online gaming industry.” Gibraltar is home to big names that include Ladbrokes, bwin, an Australian online betting company and BetVictor.

Uncertainty still surrounds the Rock because of the Brexit vote, but Felice says “We haven’t noticed any slowdown in business since the referendum, and we have no experience of clients unwinding structures or relocating out of Gibraltar. The uncertainty is unhelpful, but I’m sure that’s the same in the UK, with none of us knowing what is going to happen yet.”

Pilcher adds: “We have not seen any slowdown as a result of Brexit, though obviously we are worried about what it will mean. Instead, we are seeing international families looking for family-office or quasi family-office solutions, and looking at a centralisation of their personal and professional activities so that they can deal with as few advisers as possible. “ Which is a theme mirrored in many jurisdictions.

Despite the looming uncertainty of Brexit, Gibraltar is excelling in the private wealth sector as it continues to work hard on broadening its wealth management services.