Considering whether to buy or sell your Bordeaux? Interested in rare wines from Napa? Matthew O’Connell, Head of Investment at Bordeaux Index shares his five trends to watch for the savvy investor. 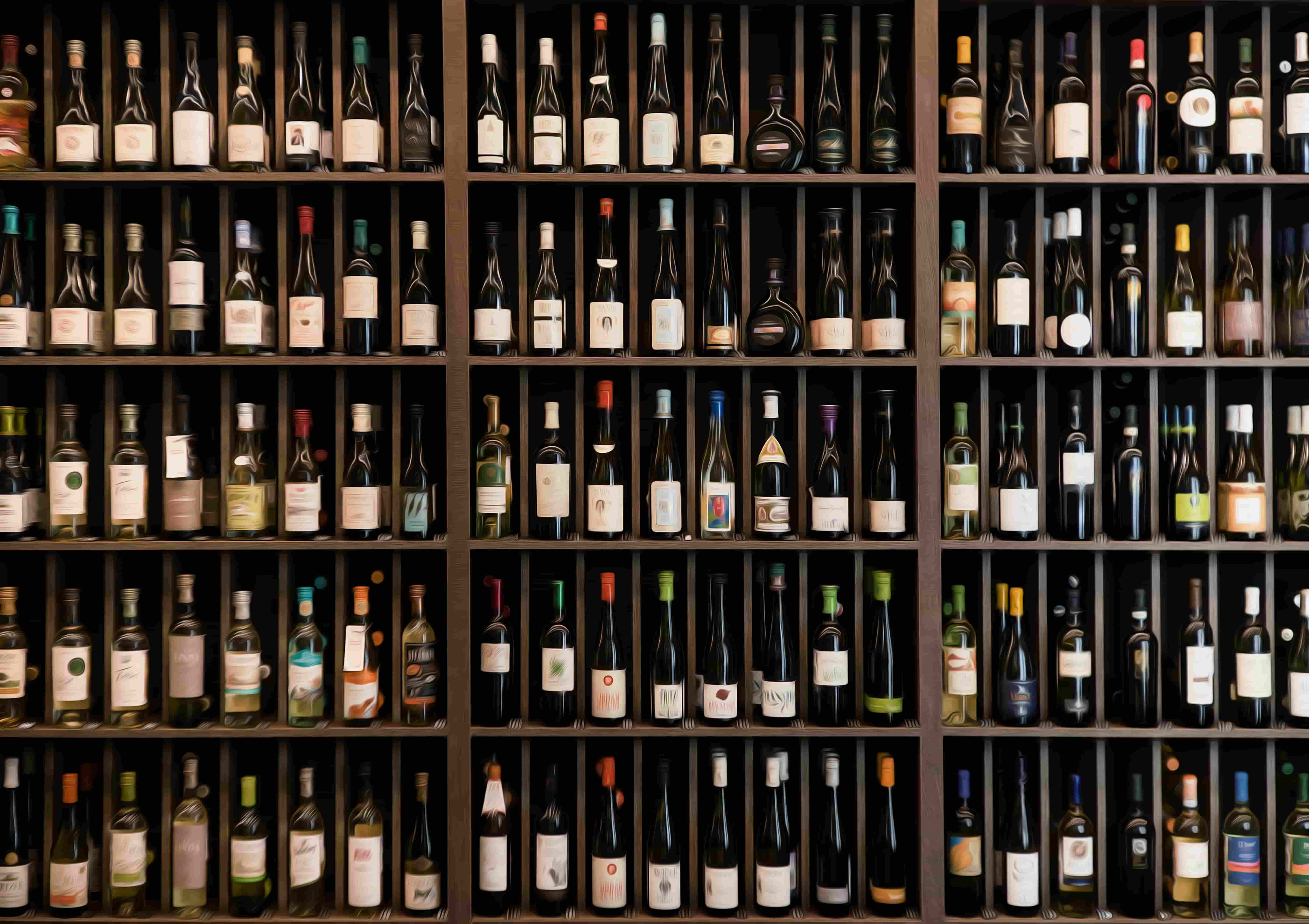 Bordeaux has always been at the core of the wine investment space, so it almost seems odd to have Bordeaux price gains as our main call for 2021.  However we are already seeing significant – and long overdue – movements in some of the key names, with strong demand meeting thin supply at current market prices. The wine market usually moves in 10-20% steps after a period of stability (as wine saw across the pandemic) and we are looking for that sort of performance this year – it is likely to be across the board, though we prefer to own First Growths and similar top names (Cheval Blanc, Petrus, Figeac) from the Right Bank, rather than the “Super Seconds” further down the hierarchy. So far, the new release En Primeur campaign for the 2020 vintage has seen some interesting pricing and this may help to drive the market onwards.

Prices for Burgundy wines – generally seen as highly rare and exclusive – almost doubled across 2017-2018, prompting some market observers to talk of a “Burgundy Bubble” and expecting prices to crash back down.  We noted at the time that the demand for the wines was strong but also more diverse than people generally understood, and so it has proven correct that prices have not only remained largely buoyant since, but indeed have made further progress so far in 2021.  We have seen record prices in certain Domaine de la Romanee Conti wines, as well as in top wines from Rousseau and others.  The removal of US trade tariffs, which had applied to Bordeaux and Burgundy, amongst others, has been one key factor in these price gains.

In the last three years, Krug’s pre-eminent price position amongst “Grande Marque” champagnes has been challenged by a very strong market performance from Cristal, which has barely put a foot wrong in new releases and accompanying critical reviews, including being one of the first houses to put its high profile 2012 and 2013 releases on the market.  However, it has recently been confirmed that Krug will release a 2008 vintage Cuvee, something that despite the strength of the year, had been uncertain – this has quickly generated additional interest in vintages already on the market, especially the 2002 and 2004 and indeed we expect this to continue over the coming months ahead of the 2008’s release later in 2021.

Napa wines – at least in the UK market, which sits at the heart of the global fine wine trade – occupy an interesting position where they are well-known but somewhat poorly understood, actively traded but not necessarily in the volumes which their quality suggests they should be.  Prices in the last twelve months haven’t helped the situation, with a weakening Dollar bringing down Sterling market values for Napa wines, especially for the high-profile Screaming Eagle; there have been exceptions, such as the powerful gains from Ridge’s Monte Bello, but these have not been widespread.  However, we see collector awareness of rarer wines from the region increasing and believe that over the next year or two this increased profile will translate into greater market activity and could put upwards pressure on prices

Whisky’s price performance of +20% per annum for the last decade is quite remarkable and yet the space has not really received the attention from investors that it might have done.  This is starting to change but we see great potential for the activity to increase further over the coming couple of years.  There is such a significant structural supply-demand imbalance relating to old and rare liquid in the market that we expect the attractive performance to continue at a similar pace.  While Scotch whisky is at the heart of the space, Japanese and American whiskies are becoming increasingly prominent and there is particular value to be derived from buying and selling rare casks, something where market activity is many times greater than it was a decade ago.