Female wealth: The rise of the matriarch

When you think of the world’s rich, Bill Gates or Elon Musk might come to mind, but increasingly they are joined by female billionaires, the likes of Françoise Bettencourt Meyers, Chair of L’Oreal and the richest woman in the world; Miuccia Prada and Whitney Wolfe Herd, founder of the dating app Bumble. They are either self-made or actively involved in growing inherited wealth. As equality kicks into the private wealth industry, Citywealth spoke to advisors to find out how they are evolving their services to meet the needs of this growing client base. 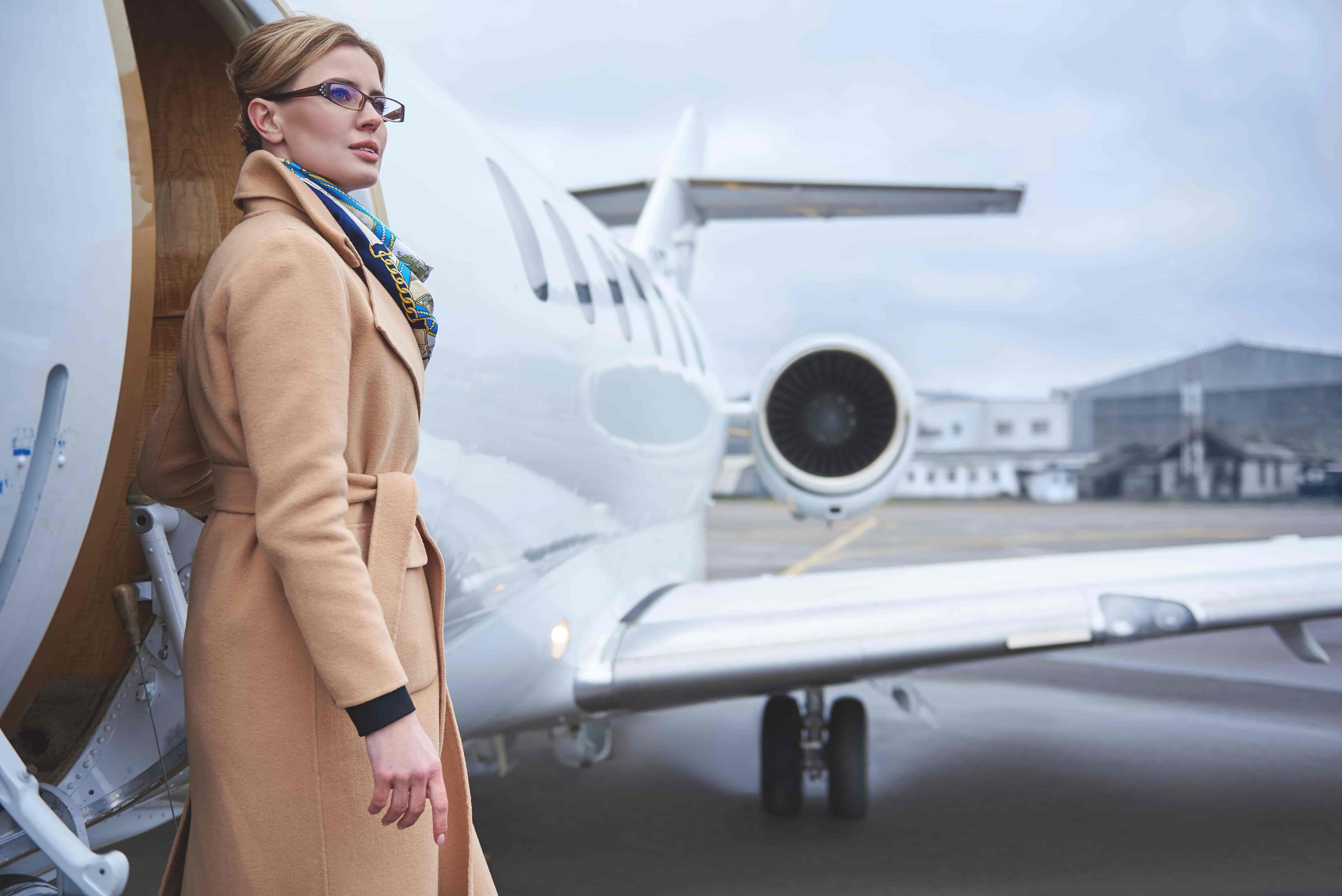 Forbes revealed its 2021 list of World Billionaires earlier this year and the list contained a few surprises. Firstly, the number of female billionaires, 328, represented an increase of 36 per cent on the previous year. Secondly the number of those who are self-made stood at 108, up from 67 women the previous year. Lastly, there were a further 66 women who despite inheriting their wealth continued to grow it.

“Engaging women has been a challenge for the private wealth sector. On the whole they’ve tended to be less engaged, or involved at a much later stage. But, that’s changing. With more female entrepreneurs and wealth creators, actively engaged surviving spouses, as well as a switched on next generation looking to make their mark, our share of female clients has certainly grown”, said Olivia Ellis, associate director at Mirabaud Wealth Management.

It’s the same for Patricia Astley, executive director at Julius Baer, who has spent 32 years working in private wealth. “This past year has been the first year where my team has seen a 50/50 split between female and male clients”, she observed. Her team is made up of a male partner and a diverse mix of associates. She describes the change as that of a J curve which has taken off in the past two years.

The changing financial position of women has also been observed by divorce lawyer Laura Geraghty, a partner at Ribet Myles. “Back when I was training, it was nearly always the husbands with the wealth. Nowadays there are so many more female professionals and entrepreneurs with wealth too and we are also seeing the weaker party being male much more frequently than before”. This trend is truly visible in the area of pre-nuptial agreements: an agreement entered into by a couple prior to the marriage which sets out how assets will be dealt with if they divorce later on. “We’re seeing wealthy female clients who are requesting pre-nups to protect their wealth. In the past if it was driven by the female, it was usually because the wealth was inherited and the family wanted to protect it in a pre-nup”, explained Geraghty.

When it comes to investing their wealth, there is much talk of women being ‘risk averse’ compared to men, but those we spoke to were not convinced. “They are more risk aware which is not the same thing as being risk averse”, said Astley. “Women prefer tangible things that they can see and feel. It’s the same with investing. They can’t invest in something they don’t understand”, she explained. “This is where ESG comes into the mix. Women were more interested in ESG before it became ‘sexy’, as it appealed to many of their nurturing instincts”.

Ellis is in agreement. “It’s more important to women to take calculated risks and there is a greater desire to fully understand those risks alongside their investments”, she said. “ESG is an opportunity to invest alongside their values. I find they take a long term values-based approach.”

Furthermore, “If they have a family, their focus is often on securing their future” said Ellis. “They want to invest in what is good for their family and children and therefore consider the longer-term impact”, added Astley.

So how do you attract and retain female clients? “On the whole female clients value a trusted relationship and someone who understands their needs and what they want. This takes time to achieve, sometimes years. It’s important as an advisor to listen and communicate well. In my experience, this is of far greater importance to a female rather than male client. A relationship can start small, for example helping with an introduction to a charity or a school recommendation, and as the relationship grows so does the commercial side of the relationship too. It’s a journey through generations”, said Ellis.

Education is also an important part of the strategy. Astley highlights Julius Baer’s bitesize seminars for small groups of female investors that have had a great uptake. Topics have included retirement and pensions. “Part of the success is the size of the group which ensures women aren’t exposing their lack of knowledge, and they feel comfortable in their surroundings”, said Astley. Further efforts include the diverse mix of events such as art, jewellery and real estate which can appeal to a broader base of clients.

Alongside these outreach efforts, are the internal ones. Namely ensuring a diverse client facing team. Both Ellis and Astley sit in diverse teams and commented on the benefit to having different approaches to their male counterparts which balance each other out well. Despite their examples, more needs to be done to increase the number of female bankers and investment managers, particularly at the top level.

Despite the success attracting women into private wealth, venture capital is one area where there needs to be more funding going to women to support their ventures. According to Crunchbase data, women-led start-ups received just 2.3% of VC funding in 2020. This is significant because the women-led start-ups that do get funded are more likely to be successful and they hire more women.

Sarah Barber, CEO of venture capital firm Jenson Funding Partners , acknowledges this, “unfortunately this is still a male-dominated area”. Of their last 10 applications for investment, just two were mixed gender co-founder teams compared to eight all-male teams. There were no all-female founders/co-founders. “Understanding the why is important. Is this due to females not feeling confident in approaching VCs? And, if so, why not? Stats from the British Business Bank reflect what we see – females are less likely to come forward on a cold introduction. 36% of all-female founders come from a warm introduction, demonstrating the value of building a strong network and being approachable. All of the recent female founders who have approached us have been through introduction or referral and the one team that made cold contact comprises a female founder alongside two male co-founders. Perhaps there’s a lack of understanding of what VC involves that drives this or perhaps it’s the perception that investors are intimidating – in any case, the gender-based trends are evident.”

A further area where progress is needed is in re-working the financial documentation. “It needs some work” acknowledged Astley. “We’re addressing it but it’s not there yet. We have bright female clients but it’s the financial language they do not understand and shy away from. We need to make documentation more friendly.”

As Carl Shurz an American stateman in the 1850’s said “From the equality of rights springs identity of our highest interests; you cannot subvert your neighbour’s rights without striking a dangerous blow at your own.”

So as the financial industry grows and adapts its services and knowledge improves, let’s hope this rise in financial awareness brings the world the parity it now expects.

Citywealth has supported Powerwomen within the private wealth sector through its networking and awards programmes for over a decade. To view this year’s shortlisted Powerwomen and vote to support your favourites, click here: https://powerwomenawards.com/2022/en/page/shortlist