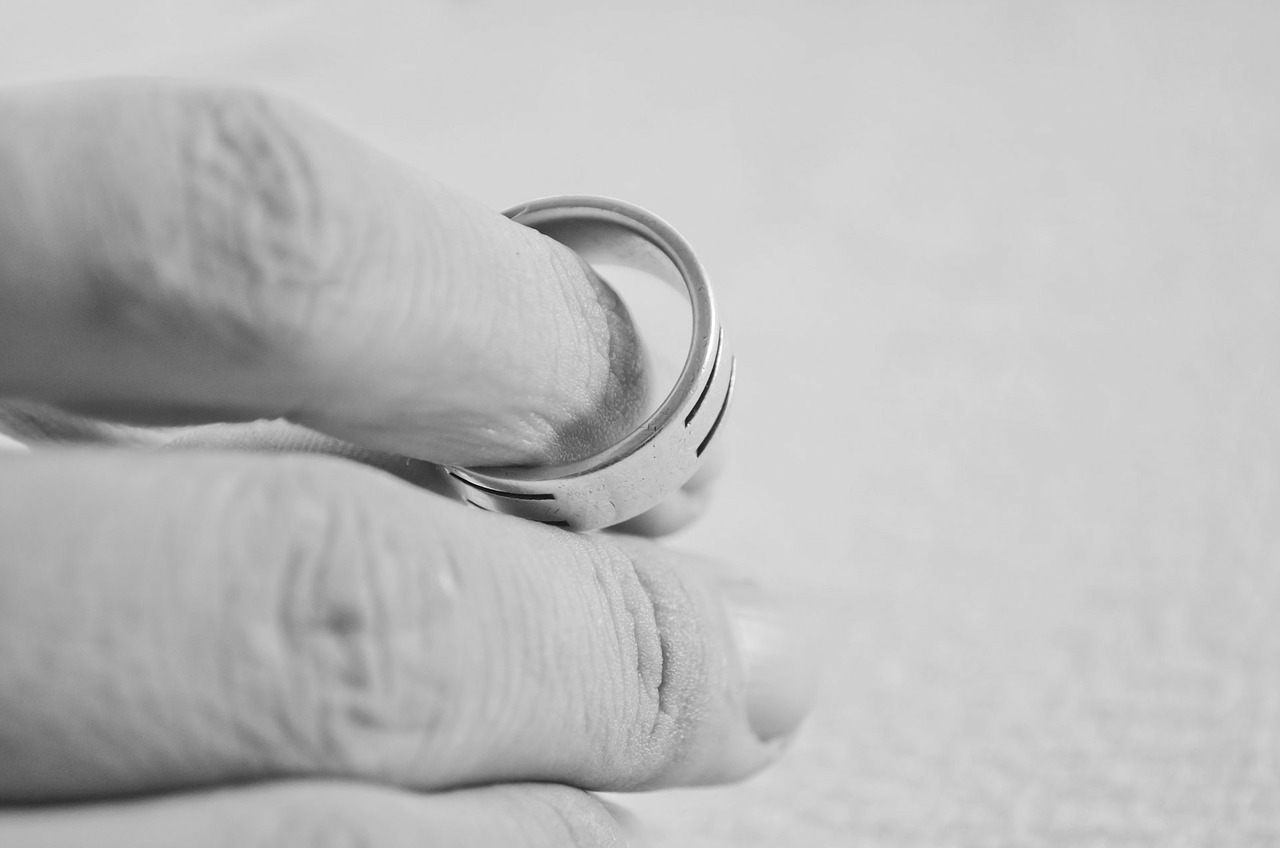 Following the EU referendum, much media excitement surrounded the topic of London. Could it ‘remain’ a world class financial centre? The ongoing debate by journalists has suggested banking institutions will drift from London to either Dublin, Frankfurt or Madrid.

Whilst Citywealth doesn’t believe London will turn sour, it seemed pertinent to consider the impact on life from a personal point of view. If you move your HQ to Dublin or Frankfurt and your family joins you; if things went wrong, how could things shape up?

Apparently it won’t be good in Dublin. Two decades on from the 1995 referendum that removed the prohibition on divorce in Ireland, married couples who want to file for divorce still face onerous obstacles. “In Dublin, parties must be separated for four out of five years before they can start divorce proceedings,” says Karen O’Leary, head of family law at Dublin firm Caldwell & Robinson Solicitors. If a marriage has broken down and the couple have a long wait for divorce, they can also opt for judicial separation which means the court decides the terms by which the spouses will live separately. However, this option doesn’t give them the right to remarry.

With the lowest divorce rate in the whole of Europe, the impact of this rule is particularly unpleasant if there is an affair. According to O’Leary, adultery does not have an impact on the final outcome of the divorce proceedings “unless the behaviour was so gross and obvious that it would be unjust to disregard it.”  However, Ireland saw a few cases where an affair did tip the balance. In one such case, the wife was entitled to €18,000 monthly maintenance, the €1.6m family home and a €1.7m holiday home from €7.4m after her husband repeatedly had extra-marital affairs with a friend of his wife’s and an employee.

So hopefully things are better in Frankfurt, ja? Stephan von Lilien, senior associate at forty-year-old, Berlin law firm Raue, says that courts operate differently in Germany and do not take into account a spouse’s faithfulness when ruling on the financial aspects of their divorce. “Only under rather extreme circumstances would a cheating spouse  lose his or her right for spousal support, for example, if they made the affair public to cause embarrassment to their spouse.”

In many cases divorcing under German law may be better for the wealthier spouse than in the UK. Lilien says only assets acquired during the marriage are the basis for ‘equalisation’ payments between the spouses. “In the equalisation, or Zugewinnausgleich, process, the value of each spouse’s assets is examined the day of the wedding as well as the day on which the divorce proceedings begin. The difference between these two values is the gain, or loss, each spouse has registered during the marriage. The spouse who is better off has to pay exactly half of the amount of the difference.”

Lilian goes on to say the system is quite precise and the court ruling is usually predictable. “However,” he adds, “a spouse can exclude the equalisation bindingly at any time by completing a marital contract.” This means that if a person is wealthy when getting married and just as wealthy when divorcing, they won’t have to pay any equalisation to the other spouse.”

Another advantage of divorcing in Frankfurt is that prenuptial agreements are binding for the German courts. However, moving to Germany is not enough to secure these advantages. “You also have to be the spouse who files for divorce first,” warns Lilien.

Of course, divorce, despite the clear-cut measures in Germany, can still breed angry conflict particularly in child custody agreements or if the assets cannot be clearly valued when there is a family business or company.  Lilien says: “Depending on which method you use to evaluate a company’s value you can end up with very different results. If the parties disagree on the value, the court will obtain an expert opinion. This can take months and is pricey and often the opinion is still not accepted by one side. Getting another opinion takes time, strains nerves and wastes money. If the parties really hate each other and an agreement cannot be reached, then a determination of values can drag on for a very long time,” he adds. “This is when mediation works well. Highly pent up anger prevents amicable solutions and there is no provision for addressing it within the formal court proceedings of Germany, so it is difficult to resolve. Mediation, by contrast, offers ample opportunity to express mutual repugnance and this, as strange as it might seem, often smooths the way for an agreement.”

With our risk assessment complete, Frankfurt, if divorce doesn’t involve a company, looks like a piece of black forest gateau whilst Dublin looks like a gastro infection. Whatever you decide, London by size is sure to ‘remain’ the financial capital of the world but perhaps, Frankfurt, could be a challenger for the divorce capital?