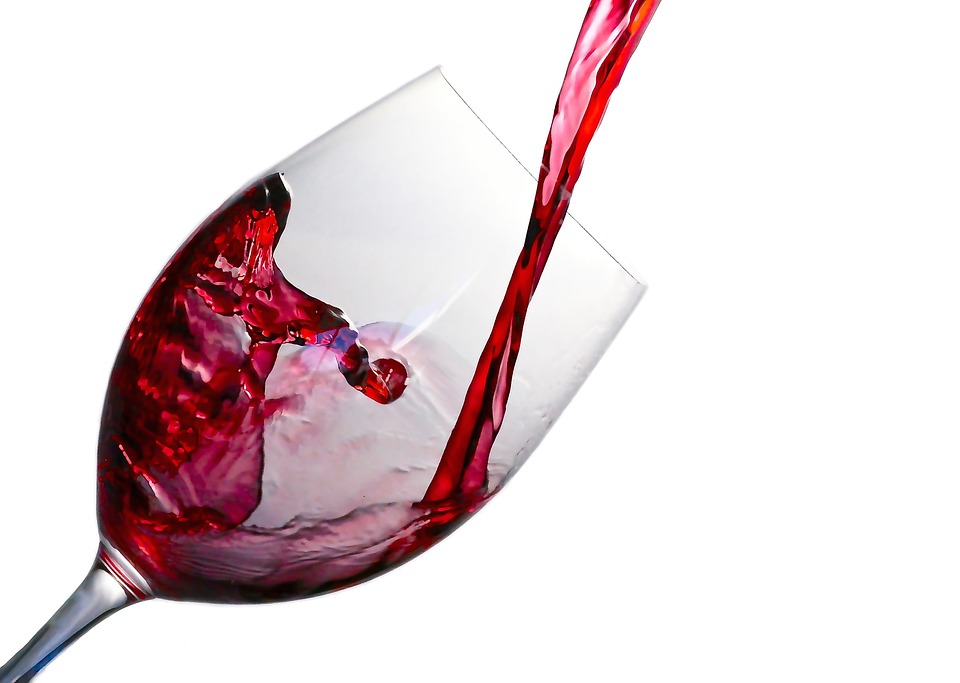 The UK wine industry is on the rise, with data suggesting the turnover has trebled over the last five years from £55.7m in 2011 to £132m by the end of 2016. According to Philip Staveley, head of research at Amphora Portfolio Management, every now and again something happens to change the dynamic in the fine wine market. And it seems Britain’s vote for Brexit in 2016 did just that as all Sterling-based investments became over ten percent cheaper for foreign investors due to the weak pound that followed the referendum.

And this wasn’t the only positive change for the UK. “Even before the vote,” says Staveley, “the great Champagne houses of Taittinger and Pommery had expressed their confidence in the UK’s ability to produce marketable fizz: Taittinger establishing Domaine Evremond with a UK partner Hatch Mansfield in Kent, followed by Pommery in May 2016 partnering with Hattingley Valley from Hampshire.”

Tom Harrow, wine director at Honest Grapes, says that the UK has also attracted international winemakers, such as French born, Corinne Seely who holds a master degree in mineral chemistry and soil formation. Seely is now head wine maker at Exton Park. “It is quite interesting that from all the countries, she decided to settle in the UK and make British wine,” he says.

In addition to this corporate acquisition trail, wealthy individuals from both the UK and Europe have also invested in English wine. “Conservative peer Lord Ashcroft, who is also on the Sunday Times Rich List, is the majority owner of the Gusborne Estate,” says Tom Gearing, managing director of wine asset manager Cult Wines, “and the Nyetimber estate was founded by the colourful Dutch investment tycoon Eric Heerema.”

That said, more and more investors are also looking to buy vineyards abroad and the French champagne houses have not limited themselves to buying vineyards in the UK, explains Gearing. “For example, French luxury group LVMH, owner of Moet, has vineyard investments in China and produces a south American sparkling wine called Chandon.”

While the British wine industry enjoys a growing interest from foreign investors, many French vineyards are being snapped up by Chinese buyers, with around a hundred and fifty vineyards in Bordeaux now under Chinese ownership, according to Gearing. Rudy Capildeo, partner, and Fred Clark, associate at Boodle Hatfield, also confirm that there are strong levels of investment into France from Chinese buyers. “The wine market and level of consumption have been increasing,” they say. “This is exemplified by the consensus in the global market that the highest prices for wine at auction can be obtained in Hong Kong.”

Staveley adds that over the last dozen or so years, consumption of and investment in fine wines from Asia and more recently the Indian sub-continent have escalated dramatically. “The fine wine market place is denominated in Sterling, so whilst a consumer might not mind paying up, whatever the price, from an investment perspective exchange rates are key,” he says.

Staveley also points out that exceptional fine wine enjoys the unique investment combination of tiny production, diminishing supply because once drunk a vintage can never be re-created and increasing desirability as fine wines improve with age. “It is a combination of this, the cachet attached to drinking the world’s finest wines, and the expanding market for these passion purchases as China and India continue to open up that makes fine wine ownership such a tempting option for the world’s high net worth fraternity.”

Staveley adds: “Certain marques have reached extraordinary prices. Domaine Romanee Conti, the great Burgundy producer, sees its wares regularly change hands at well over £10,000 per bottle, almost irrespective of vintage, and although perhaps the best known, it isn’t even the most expensive.”

According to Capildeo and Clark, UHNWs view wine as similar to classic cars and art. Provided good quality wine is bought from well-known domains and stored properly in the correct conditions it will go up in value. “There are investments to be had by purchasing interests in en primeur or future wine before it is even bottled, usually two or three years before it is bottled and released onto the market.” Of course, Capildeo and Clark point out that if crops fail, then the risk is the investment is lost. “However, by purchasing future stock from the best growers, those with enough capital do so can and do reap large rewards. Just like classic cars, fine-wine is deemed to be a wasting asset, which means it is exempt from capital gains tax charges where a gain is made when it is sold. This makes it attractive because the rewards can be high.”

Buy blue-chip but balance with nouveau

“You need to be very selective when it comes to investing in wine,” concludes Tom Harrow. “I always consider wine investment as investing into your future drinking pleasure. Some cases may turn into a portfolio that outperform the market but you need to be cautious as the market is now very different from what it was in the mid-2000s when the Asian wine boom was seeing prices go wild. It’s important to invest in a mixture of blue-chip wines and new trends. This way, whichever way the market goes, the worst thing that can happen is that you end up with a cellar full of great wine, which is no hardship.”

Click here to see recent article by Jancis Robinson of the FT on wine ‘futures’ ..