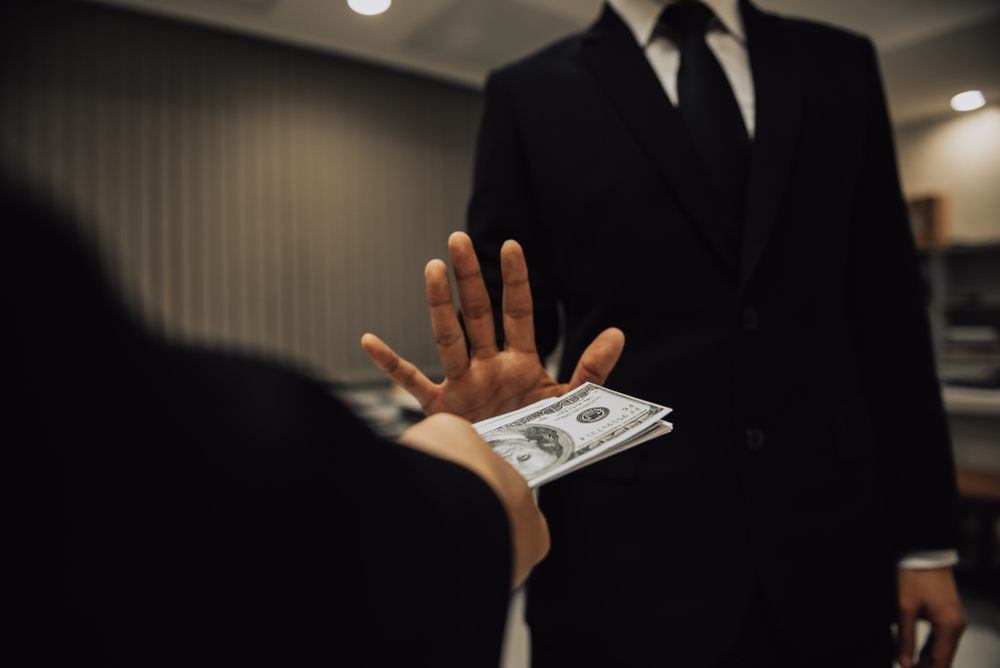 Unexplained Wealth Orders have been hitting the headlines since they came into force in January 2018. Dubbed ‘McMafia law’ by the press after the BBC1 British crime drama television series, they are a tool to give investigators more powers to review suspected money laundering in London by asking deeper questions of individuals and their advisors to prove the legitimacy of the income used to acquire assets in the UK. Since they came into force, two UWOs have been issued. The first against the wife of a former chairman of a state-owned bank in Azerbaijan who was imprisoned on fraud charges. Zamira Hajiyeva, was named in October 2018 in the press following the high court dismissing her legal challenge. Details of the second have not yet been disclosed.

Gherson, the law firm which is handling the first two UWOs confirmed that the validity of the first UWO is currently under challenge in the courts. Thomas Garner, a solicitor at the firm said “There has not been the anticipated flood of orders, but I expect there to be significant numbers of further UWOs issued once the legal challenges to the first two are resolved. A senior director at the National Crime Agency has said that they have identified, “between 120 and 140” individuals in the UK who are potential targets for UWOs. It should be remembered that the NCA is only one of the agencies that can issue UWOs.” The other agencies include the Serious Fraud Office, HMRC, Crown Prosecution Service and the Financial Conduct Authority.

So, who is on the hitlist from enforcement authorities who are the National Crime Agency, HMRC, FCA, SFO and CPS? “Primarily Politically Exposed Persons (PEP) and their family and close known business associates. However, the National Crime Agency has tended not to go after the PEP themselves, most likely due to political sensitivities; difficulties in finding them or the mere fact that they are not currently residing in the UK.  As such what we have seen is the NCA applying against family members such as wives and children to whom money and assets may have flowed from the PEP” said Craig Weston, a criminal and regulatory barrister at Irwin Mitchell. “Another group of people at risk are wealthy business men and women who have connections to state owned companies or people in political positions whose competitors may seek to feed information to the NCA in an attempt to disrupt their business”, added Weston. Furthermore, trustees and trust companies with an ‘interest’ in a property can also be targeted, according to Garner.

The vast number of individuals who are potential targets is the reason UWOs have become a top priority for the wealth management industry. As Garner said, “Nobody could argue against the principle that it is important have a robust anti-money laundering regime in the UK. However, the introduction of the UWO, which can be targeted at individuals with no suspicion or evidence of criminality, raises concerns.” The authorities making the application for an UWO, need not necessarily tell the individual anything about it in advance. Therefore, as David McCluskey, a partner specialising in criminal and regulatory investigations and litigation at Taylor Wessing explained, “the first thing the individual may know about it is upon being served with the UWO, which will set out a time limit for providing the information required. As soon as an individual becomes aware that they are the target, they should take advice on protecting their privacy and reputation”.

Stay calm and carry on

It’s important to remember, that an UWO is “simply an order to provide information about the provenance of assets, not a charge or determination of guilt”, said McCluskey. “That said, it will carry a stigma”. As can be seen from the newspaper reports, such as the BBC and the Telegraph, concerning Zamira Hajiyeva, who was the subject of the first UWO, the media have not been kind to those targeted so far. The papers have reported on her ‘lavish lifestyle’ and her Harrods spending habits, although she has denied that the source of her wealth is illegal and is challenging the UWO.

What complicates matters further is that the press can only report on UWOs when the individual has challenged the order. If they were to not challenge the order, “it is more likely than not that the court will grant the order and the subject’s assets will then be at a significant risk of being seized and forfeited”, said Weston. It’s therefore likely, most will challenge the order unless the asset is small enough not to be of significance. Note: assets need only exceed £50,000.  Furthermore, “the applications made by enforcement agencies thus far have indicated that the Courts seem reluctant to grant anonymity orders in relation to the UWO proceedings”, said Mariel Stringer-Fehlow, an associate in the Private Wealth Disputes team at Mishcon Private.

Sinking their teeth in

This level of press intrusion into private affairs that UHNW families hold dearly, raises many confidentiality issues and can cause a great deal of reputational damage. So much so, that Garner cautions: “Many advisors to High Net Worth families remain in the dark about UWOs or, at best, are only aware of how these orders have been misleadingly portrayed in the media. In my view, anyone who represents a family with significant assets in the UK needs to be aware of the basic facts. When it comes to holding or purchasing significant assets in the UK, families and individuals with complex financial arrangements would be best advised to seek advice as to their potential exposure under one of these orders.” In addition the NGO Global Witness continue to campaign for full disclosure on public ownership registers including a clause for retrospective reviews dating before 2015.

What advice is there for those who have been served? Weston advises: “Instruct lawyers and a PR agency to manage the situation and find a friendly publication”.

Despite being a year on from their introduction, Garner warns “we are still in the foothills in terms of the development of the law in this area but the signs so far are not good.” Many in the industry will be watching closely to see how the law develops.