Warren Buffett is famous for saying: “Only when the tide goes out do you discover who’s been swimming naked”, and the COVID-19 global pandemic has certainly given cause to economic hardship. The last financial crisis saw huge ponzi schemes such as Madoff and Stanford come to light, so it seemed a prudent time for Citywealth’s April French Furnell to ask: is fraud on the rise and should investors be wary? 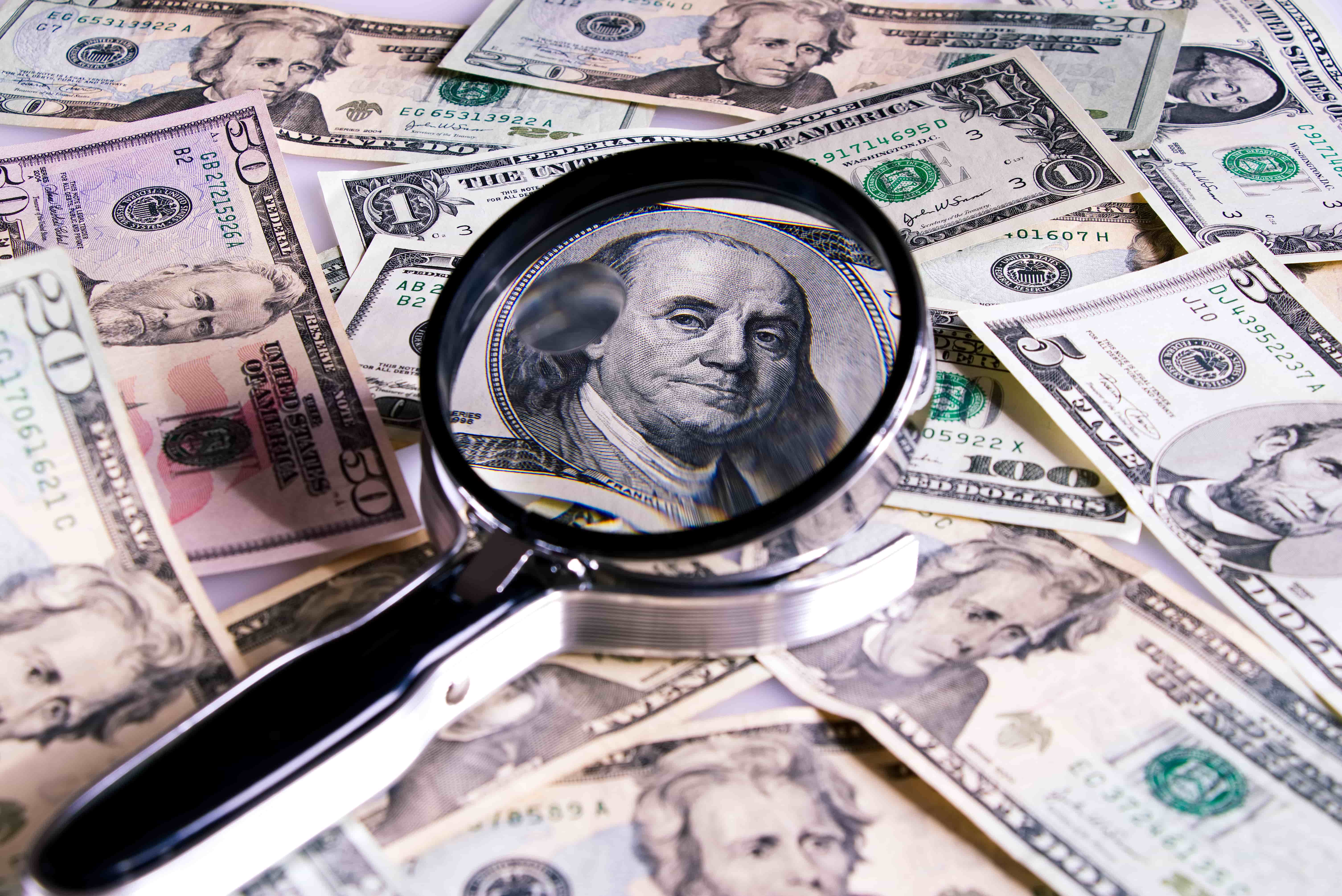 “The strange thing about this current economic climate is that no one knows if we will go into a recession or not”, said Keith Oliver, Head of International at Peters & Peters Solicitors in London. “The last recession followed a strong bull market, but this time around it’s different. There is pent-up demand and lots of cheap assets. If we do see more fraud come to light it makes sense that that will also look different to last time”.

“It’s a matter of speculation”, added Catherine Naylor, a London partner at Gowling WLG. Catherine worked extensively on a case connected to the Madoff ponzi scheme following the last financial crisis and said, “these schemes tend to stay under the radar when things are going well, but when people try to move investments out in crisis, that’s when the schemes are discovered”.

According to Catherine, what is coming to the fore right now are large corporate collapses. Examples include Carillion and more recently Topshop. “These collapses will undoubtedly raise issues around directors behaving badly. It’s the job and the duty of the insolvency practitioners to investigate what happened. That could be bribery or fraud at one extreme, or questionable decisions that when looked at objectively were wrong. What we do know, is that we will see claims continue to be brought as a result of insolvencies”.

It’s a view shared by others. “My own personal view is that there is ample scope for rogue, dishonest directors and other C-suite individuals to run amok in companies where the company does not have adequate anti-fraud and other controls”, said Rhys Novak, a partner at Charles Russell Speechlys. He believes to help combat potential issues, “there needs to be increased attention to “shadow” or “de facto” directors especially those who have a director’s disqualification order against them”.

One of the reasons it’s expected that there will be more claims against directors is that breach of fiduciary duty is easier to prove as there is no need to prove fraudulent or criminal intent. “There is a higher level of scrutiny by the courts in a fraud case” said Catherine. “You cannot simply accuse someone of fraud without a proper basis for that allegation; this is reflected in solicitors’ and barristers’ codes of conduct. Therefore, if you can obtain the same relief through a simpler claim, you take that path”.

With the additional economic pressures of the pandemic lockdowns, Robin Rathmell, partner at Kobre & Kim expects more directors take extreme measures. “Examples could include moving money between accounts and breaching duties. These actions are often not borne out of malicious intent but they are a breach of duty nonetheless”.

Another area of focus right now is negligence in relation to accountants. Keith points to the relationship between auditors and corporates which has been under increased scrutiny in recent years.

The Financial Reporting Council’s Enforcement Division in their Annual Enforcement Review 2020, highlighted that “driving audit quality improvements remains a key priority. This year’s review looks at repeated shortcomings and underlying causes…given the detrimental impact those failings can have on investors and wider society it is in everyone’s interest that where standards are not met or ethical failures occur, they are addressed and rectified.” They added that: “Accountants in business must maintain the highest ethical standards in the face of any undue pressure from within the business and the auditor should be alert to red flags and consider the need for additional procedures to address the risks of fraud.”

Last year there were 42 open investigations, £16.5 million sought as financial sanctions. According to the review, the recurring themes of the concluded cases were: failure to obtain sufficient appropriate audit evidence and failure to exercise professional scepticism.

“Further checks and balances on the work of auditors is to be welcomed by investors”, said Mathew Newman, a partner at Ogier. Mathew has been involved in a case on behalf of the insolvency office holder of Providence Investment Fund in a negligence litigation claim against the fund’s auditors PwC. The fund was found to be a Ponzi scheme following investigations undertaken by the SEC. “Many investors put their money into an investment scheme based on a number of factors including the calibre of the auditor and the assumption (often based in law) that the auditor will scrutinise the company and its activities to ensure that its affairs are being conducted in the manner that investors were induced to inject their capital in the first place.”

It’s an area of law which is developing all the time, but he warns: “whilst the duties imposed on auditors, under legislation, regulations and case law, are increasing, it is also going to be difficult for many clients to establish causation (i.e. the link between the breach and loss) unless it can be specifically shown that the auditors were able to report their adverse findings to someone who could have done something about it.”

Despite this, “the fact that so many claims are being brought shows that investors are now alive to the concept that an auditor must share in the blame for the collapse of an investment scheme, depending on the circumstances, and this can only result in more careful and thorough audits to the benefit of those investors”, concluded Mathew.

Should investors be concerned, is fraud on the rise? Keith says no. “Nowadays, banks all over the world have the strictest anti-money laundering rules. There has been a huge improvement in the regulatory framework underpinning business activities, there is a professional community of advisors and ultimately, the world is a more regulated, connected and transparent place”, explained Keith.

He points to the recent example of Neil Woodford, whose prior firm Woodford Equity Income fund collapsed – which is still being investigated by the FCA – and is looking to return to investment management with Woodford Capital Management Partners, partnering with US-based Acacia Research. Woodford announced his intentions to launch a Jersey-based biotechnology fund earlier this year but Jersey Financial Services Commission (JFSC) stated the island would not be a “back door” to access the UK market, according to an interview between the director general Martin Moloney and the FT. Moloney went so far as to say that Jersey was not a “soft touch” nor “the place to come if you are trying to get around UK regulation, or any other regulation for that matter”.

Commenting on the news, Barry Faudemer, Chief Executive of Baker Regulatory Services, said: “The rather surprising announcement by Mr Woodford to the media attracted a terse response from the Director General of the JFSC, quickly sinking any hopes that such a fund could at some stage in the future become a reality. Regulators globally are under intense pressure to protect the investing public, resulting in more robust authorisation processes and careful assessment of applications, often requiring more checks on individuals behind the venture and an increase in cooperation between regulators globally. Prevention remains better than a cure particularly when you weigh up the broad range of costs, not just financial, associated with a regulator missing the warning signs during the authorisation process.”

A word of caution from Robin: “Fraud and law are in an arms race. Only 30 years ago, people travelled with suitcases of cash, before that was put to an end and then they found ways of transferring money through the banks. It might be simply a matter of time before fraudsters figure out new ways of working around the AML regimes.”

Don’t forget you can find out more about the spokespeople in this article by clicking on their name and visiting their Leaders List profile.