Tina Wustemann at Swiss law firm Bär & Karrer tells Citywealth about her journey and the rise in ‘patchwork families’. 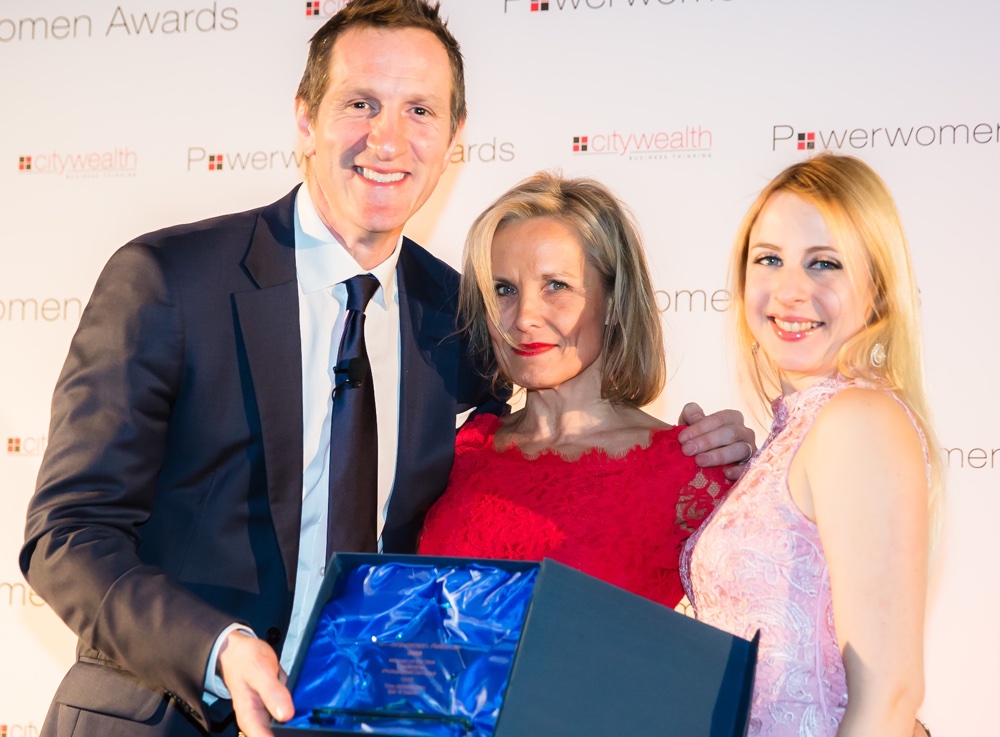 Tell me about your role at Bär & Karrer

I joined the firm twenty years ago and became partner in 2004.  I head the private client team with twenty specialists across our offices in Zurich, Geneva, Lugano and Zug. My practice is mainly international, dealing with cross-border planning and international trust and estates disputes.

What does winning the Citywealth Powerwomen Award in the category ‘Woman of the Year, Leadership’ mean to you?

I am very honoured to have been awarded this wonderful accolade. It is  recognition of my role in promoting female leadership and diversity, which I have been doing for many years. It has not always been easy for me to succeed in this traditionally male-dominated sector and my message to all the women out there is: be self-confident, lead, encourage and inspire other women so that they can develop their full potential.

A lot has been achieved during the last ten years though, and I see more and more successful women in the legal profession in managerial positions. I am proud that at Bär & Karrer we now have seven female partners out of forty-four partners in total, which is well above average compared to other large Swiss law firms. My role is now to coach and encourage young female leaders.

Tell us about some interesting client instructions

I represented a wealthy client negotiating a prenuptial agreement with his thirty years younger future wife. On both sides, several teams of lawyers were involved from numerous jurisdictions. The negotiations went on for almost a year and the marriage contract was still not concluded on the wedding day. The wedding party took place regardless, with hundreds of guests at a luxury location. However, when the fiancée then asked her future husband to set up an escrow account and fund it in order to pay her lawyers in case of a future divorce, the husband realised that they were not off to a good start and the marriage broke down.

In another case that happened years ago, a New York-based estate lawyer asked me to represent a client on a case which involved a large Swiss estate. He said his client was potentially the illegitimate son of a wealthy artist who had passed away in Switzerland. His client’s resemblance with that artist was striking. However, apart from the physical resemblance based on a photograph, there was no evidence of a family relationship. So the US lawyer was proposing we exhume the body of the deceased to argue the case. I didn’t take the case on.

Will Switzerland benefit from Brexit?

Brexit isn’t good for negotiations between Switzerland and the EU as any concessions made could be seen a precedent for the relationship between the EU and the UK. It is still unclear what status the UK will have after leaving the EU with regard to conventions and treaties, for example the Lugano Convention, that regulates civil and commercial matters in the member states. However the increase in speed of change and complexity of UK law is a concern to some of our clients who are now considering relocating to Switzerland just to move away from the constant legal upheaval.

What are the challenges your clients face?

Families are more global and mobile than ever, with assets in multiple jurisdictions often comprised in large structures. Patchwork families have become common as clients often have children from previous marriages, which makes cross-border estate planning more complicated. There has also been a growth in the volume of high-value, multi-jurisdictional estate and trust litigation cases. We are currently representing clients in several large cross border trust and estate disputes.

To have managed to build up a successful career and having a family at the same time. I was lucky as my husband has always supported me and, as an entrepreneur, he had the flexibility to plan his own schedule.

Believe in yourself and don’t give up.

A change in the use of trusts for succession planning rather than tax and family governance as they help to ensure an easy transition of wealth to the next generation.

Lean In: Women, Work, and the Will to Lead by Sheryl Sandberg, CEO of Facebook. What I liked about the book is that it’s not so much about working mums and more about the challenges women face in getting ahead. I also appreciate that the author admits her own failures and initial lack of self-confidence. I wish this book existed at the time I was struggling as a young partner and I can recommend it also to male colleagues.

I like sport, but what I enjoy the most is having a relaxing dinner with my husband and my two kids, and my daughter spoiling us with a great meal.