Jennifer Wioncek, Bilzin Sumberg says patience is a virtue; remain positive and learn how to delegate. 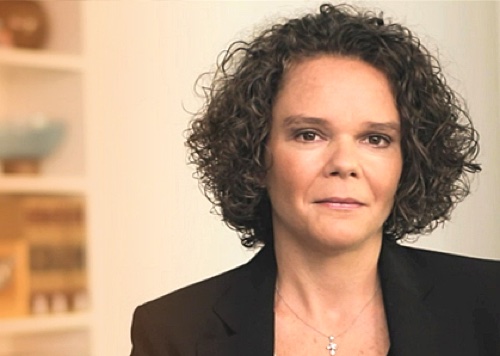 Tell me about your role at Bilzin Sumberg

I am a partner in the Tax, Trusts & Estates Practice Group. My clients include HNW individuals and cross-border families. I also advise on pre-immigration planning, expatriation planning, and international reporting and compliance. I view my practice as the “circle of life” in many ways because I advise my clients throughout the various stages of their lives.

The world has become smaller in a lot of ways. With the Foreign Account Tax Compliance Act initiated by the United States in 2010, more recently the Common Reporting Standard (CRS) implemented by the OECD, and the enactment of numerous beneficial ownership registries around the world, the age of secrecy is dead and the new age of transparency gained momentum on a global scale. As a result there has been more interest in tax amnesty programs, controlled foreign corporation rules, and other measures to increase tax income.  This has triggered major tax reforms in the UK, Colombia, Argentina, and now the United States.

What impact has the first year of the Trump presidency had?

Our clients have more confidence because of President Trump’s campaign promises to reduce tax rates and other changes.  On the estate planning side we haven’t seen a lot of movement because of the uncertainty about whether President Trump’s initiatives can be passed by Congress.

What are the main challenges your clients are facing at the moment?

Many of my clients are concerned about the implications of the Common Reporting Standard (CRS) because they feel it will have a knock-on effect on their personal safety.

What type of work are you being asked to do?

I have family clients in multiple jurisdictions including the United States.  Usually the matriarch or patriarch is not a United States person but would like to put together a succession plan for the family holdings that works for global beneficiaries. It means working with lawyers in multiple countries to co-ordinate. I also work for international clients looking to invest into the United States who need advice and structuring for U.S. estate and income tax.

Tell me about a client case you are most proud of?

I led a team of ten attorneys working on a pro bono case that involved two unaccompanied minors who crossed the border and were denied dependency adjudication which essentially means they had declared they were without proper care, based on abuse, abandonment, and neglect of their parents back in their home country. It was the Florida lower court’s view that such claims were too remote in time and the children’s motivation for the dependency order was to obtain a special immigration juvenile visa that would eventually allow the children a path to U.S. citizenship. After losing such appeals in the lower appeals court, my team appealed to the highest court in Florida.   The cases were resolved in the children’s favour allowing them to stay in the United States and set a new precedent in the State of Florida.

Patience is a virtue, remain positive when faced with adversity, and learn to effectively delegate.

With U.S. tax reform and CRS, the United States will continue as a key planning jurisdiction for many international clients. It means more wealth will continue to be invested in the United States for this reason. We will also see other countries try to compete by offering incentive programs for investment and residency status. Tax amnesty programs will continue for the foreseeable future in many countries.  And all of the above provides tremendous opportunity.   With the evolution of changes, clients need advisors who can understand the big global picture, can stay on top of amendments and adapt quickly.