Alpa Bhakta, CEO of Butterfield Mortgages Limited, tells Citywealth about the current mark down of prime London property causing constriction for re mortgaging. 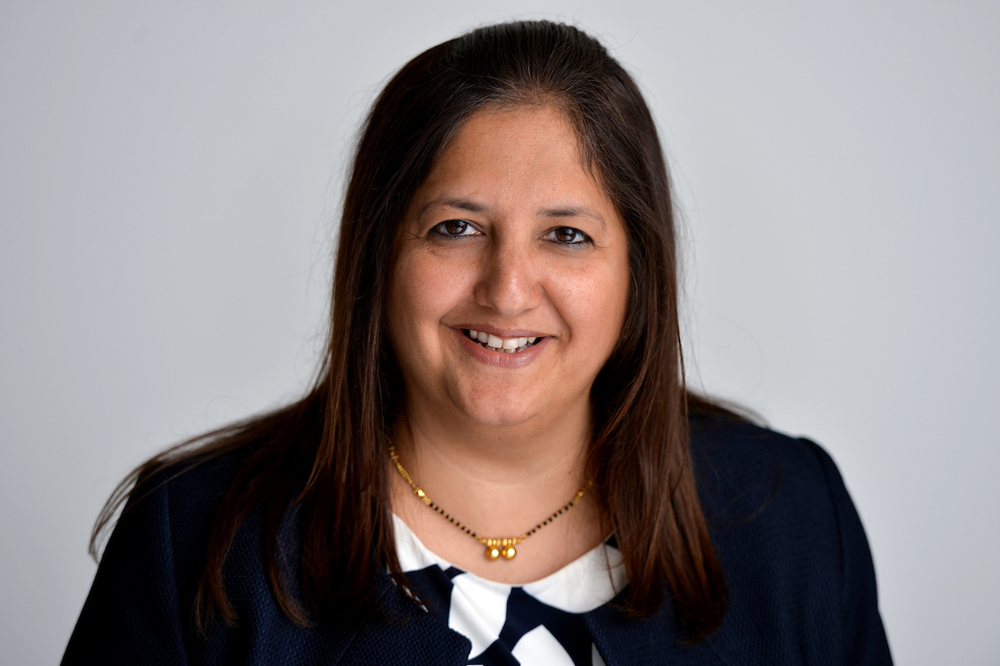 Tell me about your role at Butterfield Mortgages

I manage the London subsidiary of Butterfield Group, raising BML’s brand profile as a standalone residential mortgage provider within wealth management. I steer the team to keep them in line with the group’s strategic plan.

What trends have you seen in the UK property market?

Activity was subdued last year and is likely to remain so in 2018, especially for prime London property. I believe there are similarities to the financial crash in 2007. The result of the turmoil was that values were marked down quickly affecting those who had no choice at that time to sell. However as soon as the economy started to settle, property prices in London recovered immediately.  It is not the same in the rest of the UK which is a slightly different animal and the trend in values is not as volatile as London, but that means recovery is also slower.

How has the private industry changed?

It has become far more competitive for service providers because there are many more players in the private client industry than there were ten years ago. Companies now compete just to stand still and client loyalty is also not what it used to be. They will now happily distribute their wealth amongst various financial institutions, depending on the strengths of the provider as well as the cost. Technology is making it easier for clients to shop around for goods and services, whilst the regulatory requirements for financial institutions have increased.

Can you tell us about interesting client instructions?

We were once asked to lend on a World War II bunker!

Will the UK property market benefit from Brexit?

Brexit has so far proved something of a double-edged sword. The uncertainty surrounding it has induced caution among buyers and would-be buyers. On the other hand, the sharp fall in sterling brought about by the Brexit vote means international buyers, who are key to the market, are seeing their money go further. Ultimately, Brexit does not affect the attractions of a legal system that secures property rights and the convenience of the English language.

Selling properties in a subdued market, demonstrating affordability, and the requirement of assets under management in order to secure finance. Elsewhere, the slack nature of the market means fewer properties from which valuers can draw comparisons, so they are marking prices down. This creates problems for clients wishing to re-mortgage, who are likely to be disappointed with lower-than-expected valuations. Looking further forward, clients may be challenged as interest rates return to more normal levels and low cost borrowing subsides.

Setting up BML as a standalone mortgage company in 2016 and becoming managing director of the London subsidiary of Butterfield Group was a great achievement. However becoming CEO within a year of BML trading, and being nominated for the ‘Woman of the Year – Leadership’ award at the Citywealth Powerwomen Awards is a great deal to be proud of.

Hidden Figures by Margot Lee Shetterley. It is a non-fiction book that takes place between the 1930s and 1960s when women were still viewed as inferior to men and African Americans were discriminated against. It follows the lives of four African-American women, who overcame discrimination, while working at NASA during the Space Race.

I have to admit to being a bit of a foodie and enjoy nothing more than meeting up with good friends over a great meal.