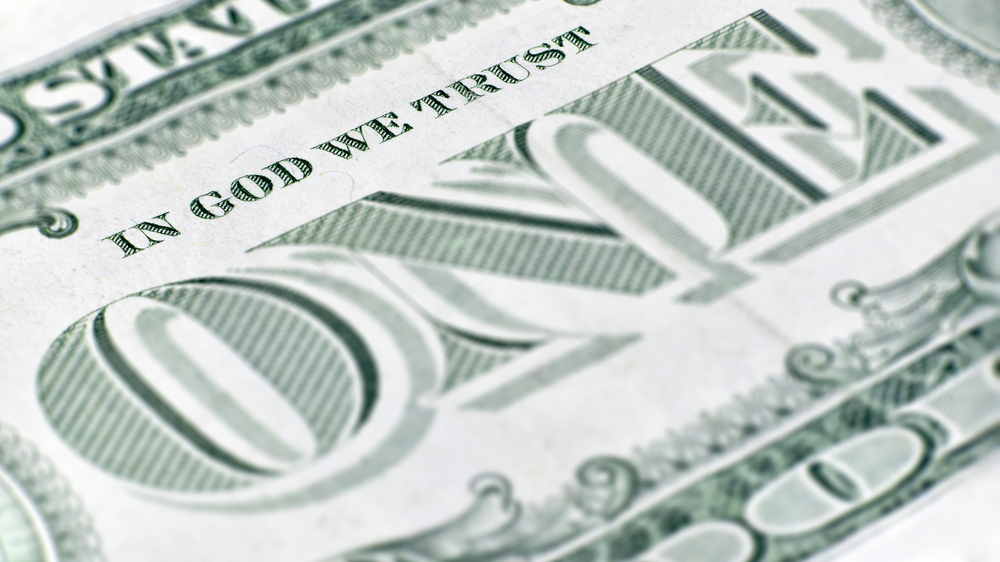 The collective reputation of Britain’s charity sector has been called into question with recent events that include data protection breaches and fines to two big names, the British Heart foundation and RSPCA who are alleged to have traded personal details of donors with other charities to create fund raising hot lists.  Thus, charities, have had some uncomfortable media coverage despite a response from the British Heart Foundations CEO who said conclusions from the Information Commissioners Office report were “wrong…”.

This hasn’t made life of Britain’s faith-based charities, particularly Muslim faith charities, any easier; with aggressive investigations, underway for connections to terrorism by the Charity Commission which is an independent regulator of charities in England and Wales, it seems, a humanitarian life has become fraught with embarrassing pitfalls.

One in four British charities, nearly fifty thousand in all, are faith-based, according to a report by New Philanthropy Capital, a charity consultancy, while half of all charities working in overseas aid have religious bias. The report also found that faith-based charities receive over £16 billion per year, which is nearly a quarter of the total income gained by registered charities in England and Wales. Nearly two thirds of faith-based charities are Christian, while Muslim and Jewish organisations both make up around five percent.

Alana Petraske is special legal counsel in the charities and philanthropy team at Withers, and says: “Reputational risk for charities has become a hot topic and needs careful attention to prevent the issues above or worse: accepting funds, particularly in cash, from someone with a compromised reputation or who has funds from crime or terrorism.”

Only last month, the Charity Commission has warned charities operating overseas against using cash couriers who are individuals travelling cross border, claiming to police that they are carrying cash for charities.  The warning came after Counter Terrorism Command, part of the Metropolitan Police, and UK port officers revealed they had seized £4 million over the past two years. The commission received an increased number of enquiries and saw an uptick in the number of charities having cash seized at the UK border.

However, Petraske said many faith-based charities go above and beyond legal requirements to be compliant. “Anecdotally,” she says, “we have seen clients opt to audit accounts where not required on the basis that greater transparency is expected of them by the followers of their faith.”

The degree of transparency, however, varies greatly. Anne-Marie Piper is head of the charities team at Farrer & Co and says: “On the whole the most transparent charities are those who raise funds from the public, because their donors demand it. In my experience, most large funds will have a gifts policy detailing the due diligence they will carry out on would-be donors and outlining donations they are willing or not willing to accept.”

Banks often use a phrase called ‘Know Your Client’ or ‘KYC’ and for charities this is proving more essential. Kathleen Britain, head of charities at Barclays, says that all charities, regardless of the sector, should fully understand who is contributing to their organisation and what the motivation for the donation is.

Faith-based charities fund broad issues from overseas aid to building places of worship, still, the legal and reputational risk associated with accepting donations is a common denominator for all of them. Withers, for instance, have advised a variety of faith-based charities and foundations. “We advised a Sikh Temple on the trustees’ responsibilities around donations, including anonymous gifts. In this case, the trustees were concerned about risk associated with individuals leaving large cash donations in the collection plate,” said Petraske. “In another case, we advised a Christian charity providing education on the extent to which English law would allow the charity to impose the faith’s code of personal behaviour on students, faculty and staff.”

The issues for faith charities are not unique in a world moving into increasing transparency and regulation but the conflict between public perception about how donations are spent and the need to use donations to fund internal administration staff to prevent these issues, is sure to create further tension and more problems for charities globally. In addition the predominant use of cash by criminals and terrorists is also problematic, particularly where Muslim charities are concerned as investigations continue about connections to terrorism for a few of these charities. The question of collection plates which have always been perceived as wholesome, now comes into focus and perhaps KYC, ‘Know Your Congregation’ is the next legal requirement from a concerned British government?