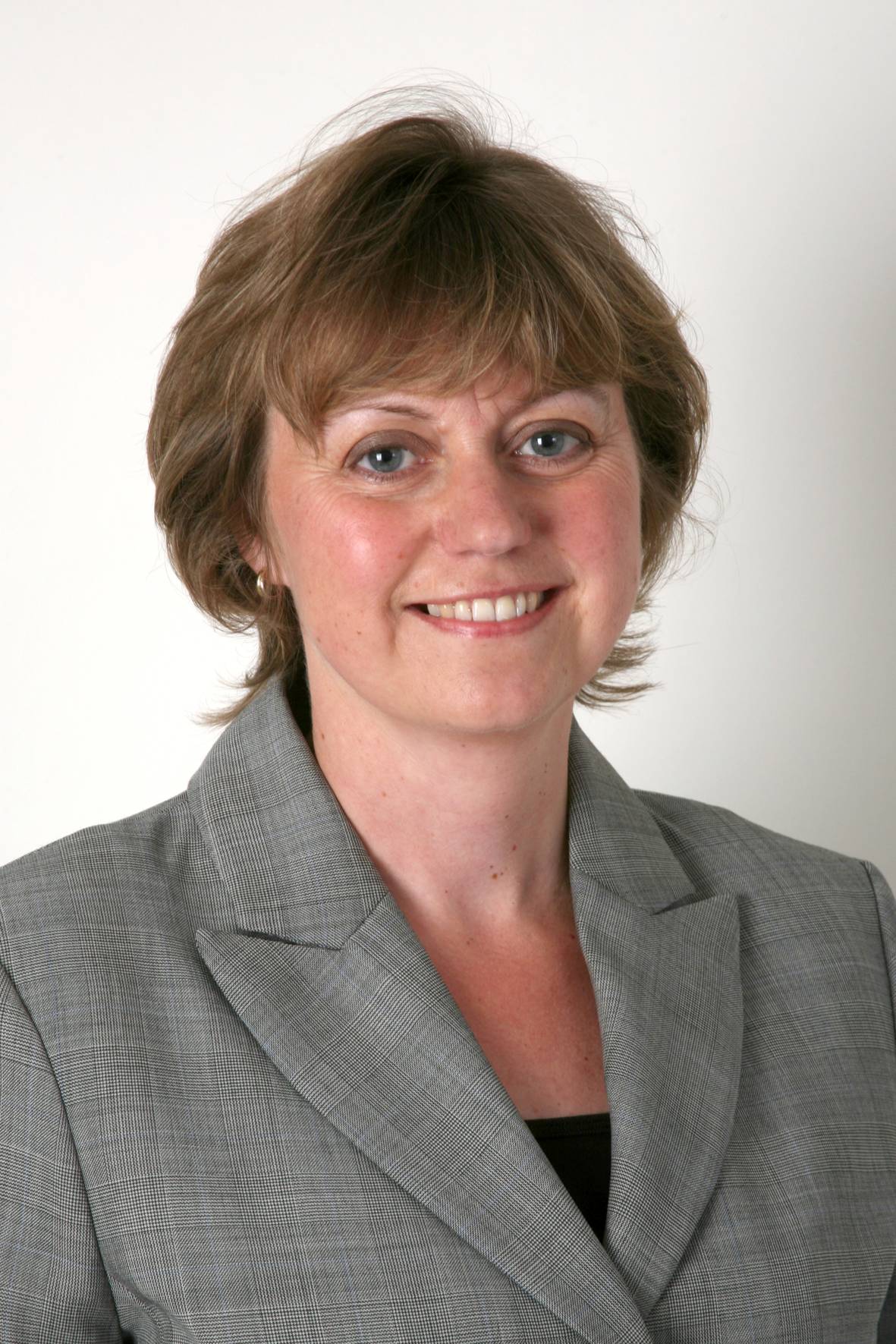 Petra Ingram, CEO, The Brooke, a charity helping working animals, says she has particularly high respect for CEOs in the charity sector who remain in their roles for more than five years because it takes resilience to lead a charity to the next level.

The first thing is good governance. I think a clear vision underpinned by a clear strategy, coupled with an effective board of trustees with a mix of experience that’s appropriate to the strategy is essential. Secondly, a strong team of staff with values aligned to the cause. Staff values are particularly important in charity because they underpin our ways of working. That’s often what separates charities from the private sector. And lastly, it goes without saying that charities rely on dedicated and loyal supporters. They are the life blood of the charity, feeding us with everything we need to succeed in our mission, so they must be valued. The Brooke’s  donors help us to make the world a better place for working horses, donkeys and mules, as well as the people who depend on them.

The Brooke has an ongoing system of monitoring for quality and impact of our services. We have developed an effectiveness framework that underpins our theory of change to support our implementation of our strategy. It covers three important elements:

All of the Brooke’s work is funded by the donations we receive from supporters and this has been important since we were founded in 1934. However, the biggest issue we face relates to the difficult working conditions of the animals and people we support in some of the most disadvantaged and politically unstable parts of the world. It often requires us to be experts in building relationships, and looking for innovative solutions to overcome these challenges and reach out to help the animals in greatest need.

Over the past ten years, the charity sector has evolved significantly with increasing regulation and the responsibility for greater accountability to both donors and beneficiaries. In recent times, this has also become prevalent in the media following mistakes charities have made with the methods of fundraising, so the spotlight is on us to do a good job. In today’s environment charities need to be professionally run and properly respect their donors to have the most success. Charities that don’t evolve and adapt to this new environment are at risk of at best being ineffective and at worst a complete failure.

What charity CEOs do you admire?

I have particularly high respect for CEOs in the charity sector who remain in their roles for more than five years. It’s relatively easy to come in, do a good job and move on, but it takes resilience to develop a charity, leading it to the next level in a constantly evolving sector, especially when the external environment is changing around you. Water Aid’s Barbara Frost comes to mind. She has been in post for over ten years, and seen the charity through many changes, including increasing the number of countries they work in from 15 in Asia and Africa to 37, and more than trebled its income from £27m a year to £83m. The charity continues to be very well respected in the sector.

The Brooke is an international animal welfare charity dedicated to improving the lives of working horses, donkeys and mules. The Brooke believes that animal suffering is preventable and that good animal welfare protects human livelihoods. 100 million working equines are the engines that power the developing world, doing the hardest jobs under the toughest conditions to support the livelihoods of 600 million people. That’s 9% of the world’s population. The Brooke works with owners, communities and policy makers to bring about lasting improvements to the lives of working animals. Operating in 11 different countries, and funding projects in 4 others, the Brooke now reaches over 1.8 million working horses, donkeys and mules – more than any other organisation. It is on target to reach two million working equines each year by 2016.

On arrival in Egypt in 1930, Dorothy Brooke, the wife of a British cavalry officer, sought out emaciated horses that were used as beasts of burden on the streets of Cairo. These walking skeletons were once gallant war horses serving Britain, Australia and America in the First World War. When the conflict ended in 1918, they were sold into a life of hard labour in Egypt. Her pleas in a letter-to-editor were heard, and with help from the British public, Dorothy raised enough money to buy back 5,000 of the surviving horses. She then went on to set up a free veterinary clinic in Cairo in 1934 – the Old War Horse Memorial Hospital – and the beginning of the Brooke as we now know it.