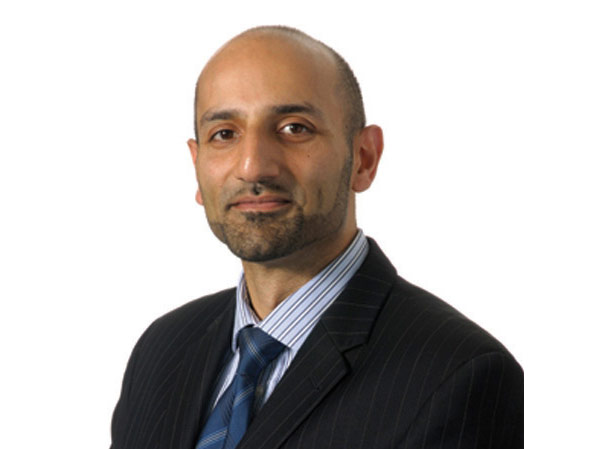 How many players are there in Islamic finance in London?

Islamic finance has become systemically important in the UK, more so than continental Europe. There are currently six Islamic banks in Britain, while another twenty lenders currently offer Islamic financial and wealth products and services, more than any other Western country. A selection of our prominent and very active Islamic bank clients in London include: Gatehouse Bank, ABC International Bank, QIB (UK) and Ahli United Bank. As for Islamic investors, we have seen a lot of activity from Greenridge and 90 North Group in real estate.

What’s the reason behind the strong Islamic finance offering in the UK?

The English legal system works well with sharia and the two jurisdictions complement each other. In addition, the UK government has in a series of Finance Acts since 2003 removed tax barriers that made Islamic products less tax efficient than their conventional counterparts. The development of the reforms in the UK introduced change aimed at providing a level playing field for tax and regulations and the policies broadened the market for Islamic finance products for Islamic institutions and wealth managers and for conventional firms that offer them. Various governmental Islamic finance secretariats and bodies have also been established to promote the development of Islamic finance in the UK.

If defaults occur in emerging economies, what affect will this have on Islamic Financial institutions?

Yes. There is a slowdown in government spending and a withdrawal of deposits are already being seen in GCC banks, both Islamic and conventional, due to falling oil prices. However, we are seeing investors now preferring to diversify their investment strategies by, for example, investing more outside of the GCC including into UK real estate. Islamic finance benefits from this as the funding requirements are increasingly Islamic. In other words, although declining oil prices may reduce the size of the pot, it seems to lead to an expansion of international investments and does not change the continued increasing demand for sharia finance.

What major Islamic finance deals have Foot Anstey been involved in recently?

Our Islamic finance team have advised an investment advisory firm on the Islamic finance aspects of their £70 million acquisition of the UK National Air Traffic Services HQ, on behalf of Kuwaiti investors. The acquisition was financed with a hybrid conventional and Islamic model using an offshore multi jurisdiction structure. We are currently working on two further similar acquisitions for the same clients. We acted for an Islamic bank on the financing of a £56m acquisition for an office to residential conversion to create twenty-two luxury apartments which will be the closest residential properties to Downing Street. We also advised and completed a structured investment into a substantial residential development of an eleven-acre site at Crossharbour, near Canary Wharf. The site has planning permission for 850 flats with a gross development value of £332m.

Find out more about WP Club