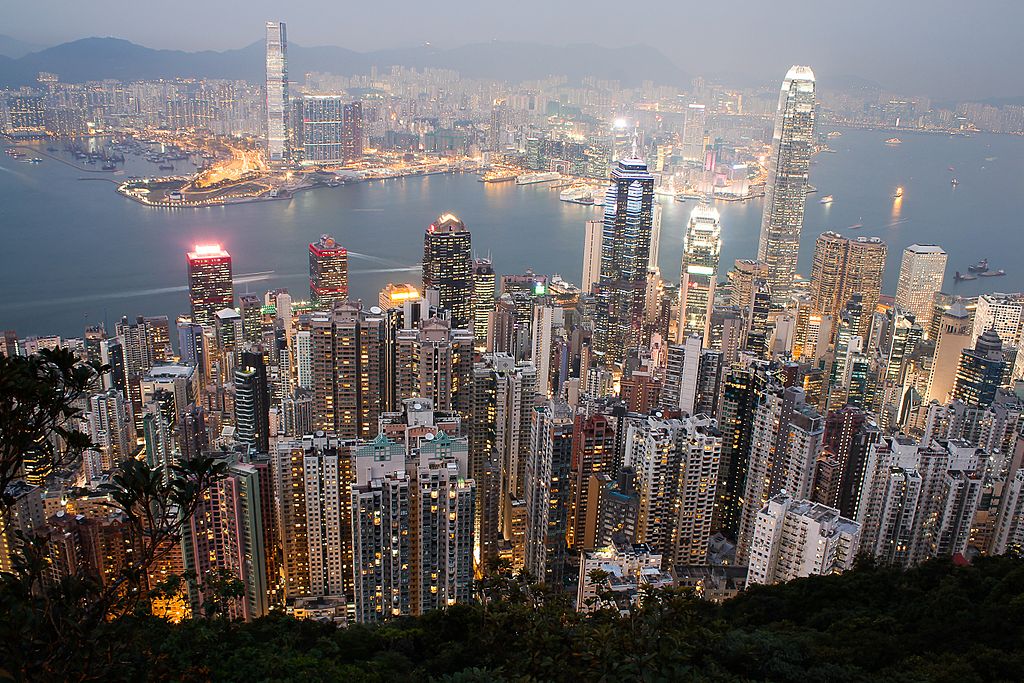 Surprisingly, advisers to high net worth individuals in Hong Kong have found themselves in the eye of an international storm. Whether working for wealthy Hong Kong families, HNWs based in mainland China, or rich expat professionals based in the region, it is political uncertainty in the United Kingdom and the United States that is keeping everybody busy.

Even after the UK voted to exit the European Union last summer, money continued to flow from the Asian hub into UK property. Devaluation of the pound only served to make such assets more attractive. That was until the government moved the goalposts on tax benefits for investing in residential property.

Philip Marcovici, a wealth management consultant based in Hong Kong and former founder of Baker & McKenzie’s Asia-Pacific tax practice, says: “There are a lot of investors from Hong Kong, Singapore and China into the UK, and there is an increasing sense that they have had the rug pulled out from under them. When they made initial investments, there were certain tax rules in place, and there has been a complete change of the landscape for foreign owners of UK real estate in the last year.”

As of 6 April 2017, residential properties in the UK held by overseas structures have become liable to inheritance tax, in a change that has impacted many in Hong Kong. Advisers have been busy restructuring clients’ arrangements over the last few months.

Katie Graves is a member of the wealth management team at local law firm Withers in Hong Kong. She says: “The first three months of this year were really all about restructuring where clients had UK residential property held in trust structures and the inheritance tax treatment was going to be unattractive.”

“One result of the changes has been a growing interest in investment in commercial property assets, instead of residential,” says Graves.

And when it comes to the US, many clients are looking at their immigration status following the election of Donald Trump, she adds.

Richard Nunn is the head of business development with Jersey Finance, covering Hong Kong. He says: “From our experience, Hong Kong HNWs are developing a greater desire to internationalise wealth, with a specific interest in overseas real estate investment, and greater appreciation for family office structures for succession and wealth planning.”

Marcovici, too, says family offices are growing in popularity, both for Hong Kong and Chinese families seeking more control over the management of their wealth, and for European families setting up second family offices in Hong Kong to get a foothold in the region.

Of course, domestic work continues to be active as well. Britta Pfister is head of wealth planning for Asia-Pacific at Rothschild Trust. She says: “Where we are currently seeing a lot of new work is for business families transferring assets either from first to second generation, or second to third. There is still a lot of wealth that has only recently been generated and so there is a lot of demand for those services.”

The January announcement of plans to license trustees and corporate service providers in Hong Kong is good news, as entrepreneurs in the region seek ever-more sophisticated structures, she says.

Advisers say demand for their services shows no sign of abating, particularly as families in the region get to grips with international demands for transparency and information-sharing.

Andy Yong, head of private client services for Hawksford in Asia, says: “Hong Kong will continue to be the bastion for the wealth management business in Asia for many years to come. It is still a place for wealth creation, it supports a huge and growing number of wealthy individuals, it is a strong financial and commercial hub, and a gateway to mainland China.”