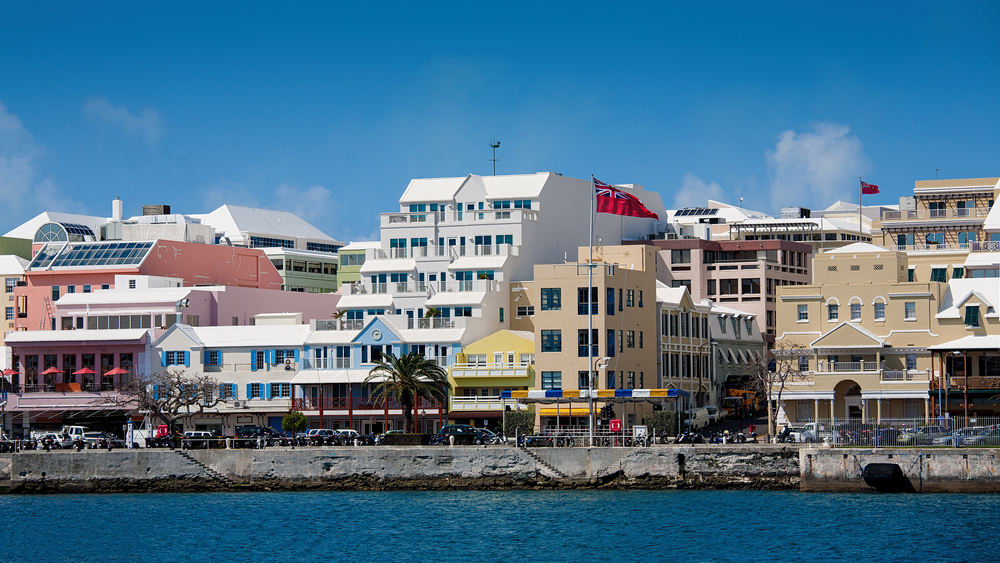 The private client market in Bermuda has seen a significant increase in high-profile trusts cases thanks to several recent legal updates that have made the jurisdiction attractive.

Trusts have been relocating locally to take advantage of the flexibility of Bermuda’s trusts laws, which allow for the restructuring and variation of trusts for planning purposes, without requiring consent from all beneficiaries. Trustees can obtain court approval for transactions, using unique provisions in section 47 of Bermuda’s trust laws, which also take a generous approach to perpetuity periods, allowing the easy extension of the lifetime of trusts.

The result is a flood of structures moving to the island. Alexander Potts QC is a partner in the Bermuda office of Kennedys, who focuses on disputes. He says: “Section 47 enables trusts to be restructured when it’s expedient, and doesn’t require every beneficiary to participate, so trusts can restructure much more easily. That’s just one piece of the puzzle that explains why people are bringing structures back to Bermuda.”

He adds, “Trusts that were settled in the Seventies and Eighties may have now reached their third or fourth generation, and the way they were set up simply didn’t contemplate today’s family dynamics or where the family might end up living for tax purposes. The easiest way to change those is to go before a Bermuda judge and get a restructuring approved.”

There are changes afoot in the island’s judiciary, with Chief Justice Ian Kawaley, who has overseen several ground-breaking rulings in his five years in the role, due to be replaced in July. He will be succeeded by Narinder Hargun, who until March was head of the litigation and restructuring department at leading law firm Conyers Dill & Pearman.

Potts says: “Mr Hargun is perceived to be a good safe pair of hands in the trusts restructuring space, but in a sense there is some level of anticipation as to whether the court will continue to be so efficient in the way it deals with these cases.”

While Bermuda is best known for its world-leading insurance industry, a change in government last year has seen a redoubling of efforts to support the private client and trusts sector on the island. The Bermuda Business Development Agency was established five years ago, with one of its four focuses being on building the trust and private client industry. In addition to changes to the trusts laws, it has also made efforts to attract more family offices and intends to be a crypto hub.

Keith Robinson is a partner in the dispute resolution and trusts and private wealth practice groups of Carey Olsen Bermuda, and says: “We are definitely seeing more families setting up structures here for the first time, and there has been a real focus on that. The island overall has got a really good buzz to it.”

The legal market has also opened up in recent years, with Carey Olsen only opening its doors in late 2017. Historically dominated by Appleby and Conyers Dill, more recent arrivals have been Bermuda firms affiliated with major offshore firms like Walkers and Harneys, and global firm Kennedys.

Walkers entered the market via a licensing deal with Bermudian firm Taylors, but was challenged by the Bermuda Bar Council, which claimed it had broken rules requiring local firms to be controlled by Bermudians. It appealed to the Supreme Court to reverse a decision to block its deal.

Robinson, who previously spent almost a decade with Appleby in Bermuda, says: “For me personally this was a great opportunity to be involved in a new business and work with clients at the forefront of our practice. We started out with three people doing litigation, but we have already recruited a private wealth and trusts associate, have a private wealth and trusts counsel under contract, and are building out a full-service team.”