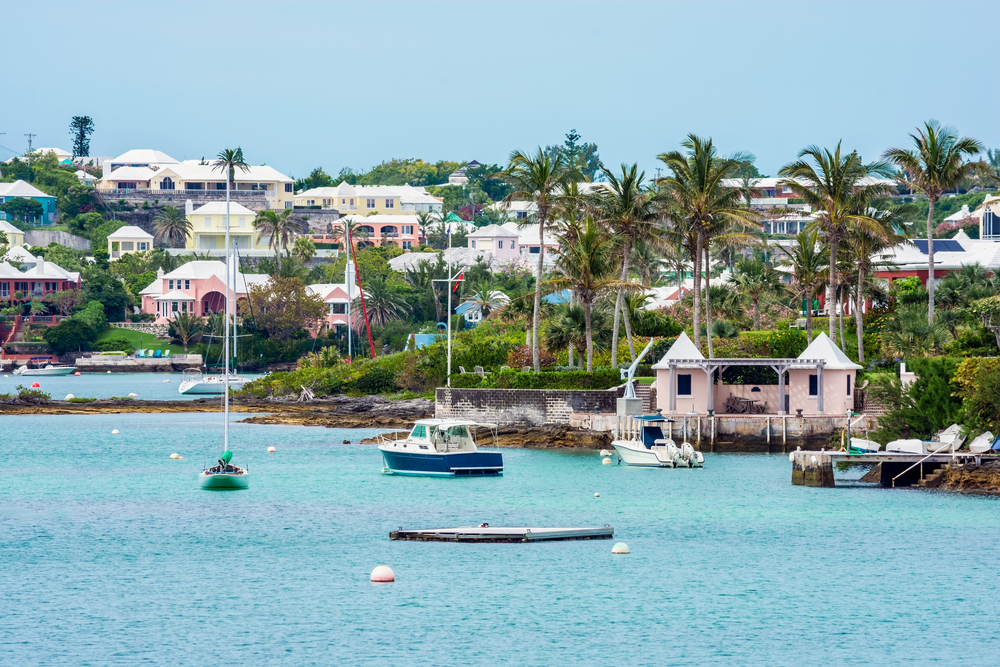 Although in March, Bermuda’s professional services community hit a bump in the road as the EU took the decision to add the British overseas territory to its blacklist of states that are not considered to be doing enough to stamp out tax evasion. The good news was that on 17th May, just a few weeks later, Bermuda was given a clean bill of health. Citywealth spoke to advisors on the island to get an update on Bermuda and its wealth management community.

The EU set up its blacklist in December 2017 following widespread concerns about tax avoidance schemes being used both by companies and wealthy individuals and added a further 10 jurisdictions to the list in early 2019. Bermuda joined the rollcall alongside the likes of Oman, the United Arab Emirates, Samoa and the US Virgin Islands, and as a result became subject to stricter controls on transactions.

Turning out to be a minor speed bump, Keith Robinson, a partner in the dispute resolution and private client and trusts practice at Carey Olsen Bermuda, said: “Coming off the blacklist, is obviously great news for everybody. Personally though, in my practice, I knew this news would make little difference in that private wealth clients take a very long-term view of their affairs and have considered Bermuda carefully for its reputation and long term thinking before coming here.”

Robinson says business is strong, with Carey Olsen’s office on the island having expanded to about 25 staff since opening just 18 months ago. Robinson joined the firm from Appleby in Bermuda, where he had practised for more than a decade, and has expanded his remit from purely contentious work into broader private client and trusts.

“We are seeing new structures coming into Bermuda,” says Robinson, “mostly as a result of generational change. We see more sophisticated families with more complex wealth choosing Bermuda because they like the regime here.”

One big advantage of the island’s trusts legislation is the ability it affords trustees to restructure and vary trusts for planning purposes without needing the consent of all beneficiaries. Trustees can obtain court approval for transactions using provisions in section 47 of Bermuda’s trusts law, which also includes a generous approach to perpetuity periods, allowing for the easy extension of the lifetime of trusts.

The regime continues to result in structures relocating to the island from other markets, including both the Cayman Islands and the Channel Islands. Alex Potts QC, partner in the Bermuda office of Kennedys, says: “Section 47 and section 47A of Bermuda’s Trustee Act 1975 are still being used a lot, not least because of the flexible and discrete approach that the Bermuda Court is willing to take to setting aside transactions conducted by mistake or without a full appreciation of adverse tax consequences. In recent years, we have seen a number of structures migrating to Bermuda to take advantage of our statutory provisions for trust restructuring, and Cayman has just introduced similar legislation to Bermuda’s section 47A. Clearly there are some other jurisdictions that are trying to play catch-up with Bermuda’s innovative and flexible approach to trust restructuring.”

Robinson says professional advisors around the world tend to drive business to Bermuda as a result of the legal position: “I have got three or four cases on at the moment where trusts are redomiciling to Bermuda to take advantage of the restructuring regime. That tends to be driven by the top-notch onshore advisors who are looking at a problem structure that needs work and see Bermuda restructuring as a really valuable tool.”

He adds, “The great thing is that once the trusts move here and restructure as Bermuda-law trusts, they don’t tend to leave again, and that is very good news for the industry here.”

Potts says his firm’s contentious practice also continues to be busy as a result of a flurry of cases involving claims against corporate and trust service providers, including cases involving professional trustees, their advisors, and London market insurers. “The number and nature of the claims has reached a point where we are starting to see a hardening of premiums in that area,” says Potts. “It is not surprising, where you have had structures set up for a number of years, to find those structures reaching a natural point in their life cycle, when a younger generation of beneficiaries looks to unlock trust assets in a way not previously envisaged. One way to try to unlock trust assets can be to assert claims against trustees and their advisors.”