An update on CHINA and HONG KONG

Despite a tumultuous year at the eye of a Covid storm, China’s economy created an eye-popping 205 new billionaires in 2020, more than double the 80 created in 2019. China is now home to no fewer than 626 billionaires, with a further 71 residing in Hong Kong, according to Forbes. Those numbers continue to expand in the face of a strong stock market and a fast-growing tech industry.

“Although Covid has adversely impacted wealth creation elsewhere, by contrast wealth in China has grown quite substantially,” says Michael Olesnicky, of counsel in Baker McKenzie’s Hong Kong office. “In Hong Kong, the main thrust of the private wealth work is for mainland Chinese families; now, those families see Hong Kong stabilising after all the turmoil over the last 18 months or so, and it is for them the logical place to be.” 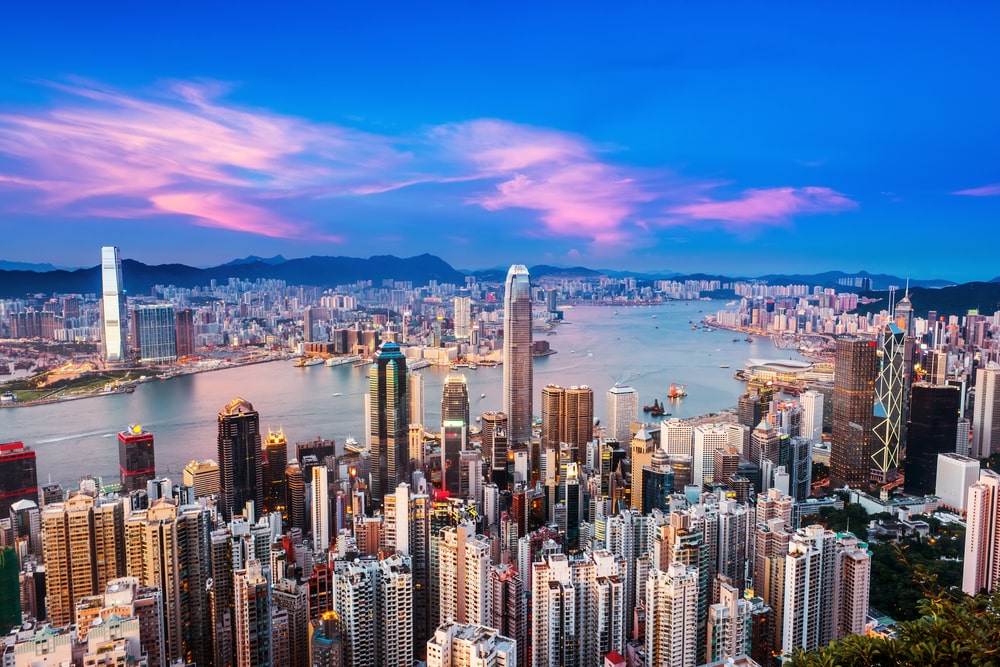 Many of the new crop of Chinese ultra high net worth individuals made their money on the back of a booming IPO market last year, with the Shanghai and Shenzhen Stock Exchanges returning 28% and 43% respectively as 30 entrepreneurs took their firms public in China and a further 20 did so in Hong Kong.

Tim George, partner in the private client and tax team at Withers in Hong Kong, says: “The Hong Kong IPO route is one of the few legitimate ways for Chinese families to move money out of China, and the US/China trade war has caused a lot of people to think about listing in Hong Kong rather than the US.”

He adds: “There is just a huge amount of entrepreneurial wealth being generated, with new billionaires being minted every day across a wide range of sectors.” The manufacturing and tech industries have been particularly bullish.

With so much new money, China’s authorities have started cracking down on the tax due. Back in March, the State Council and National People’s Congress put out a notice to the tax authorities advising them to enhance tax compliance among the wealthy.

Olesnicky says: “The central government recently directed the China tax authorities to enhance the tax compliance of the high net worth sector. The Chinese authorities now have much more information about the offshore assets of their residents as a result of the Common Reporting Standard, so we can expect them to make more use of that to enhance tax compliance.”

It has always been difficult for China’s wealthy to move assets out of the country and now, as more Chinese wealth stays within the borders of the world’s populous nation, that is fuelling the growth of a domestic trusts industry.

Hao Wang is the founding partner and managing partner of RayYin & Partners PRC Lawyers, and was one of the first Chinese lawyers to specialise in designing commercial trust structures after studying trust law in the UK. She says: “In 2013, we helped launch the first PRC private trust, which was quite a phenomenon. At the time, we interviewed 100 clients in China and only one of them was interested and understood the idea of trusts.”

She adds: “Nearly 10 years on from that, actually trusts are now a frequently mentioned concept and we are getting a growing number of enquiries. The amount of assets put into trust accounts in China has also increased.”

Wang puts that growing interest down to the rapid wealth creation that has taken place in recent years across real estate, manufacturing and internet businesses. “The first generation has got to the stage where they have to think about whether China will introduce inheritance tax in the future, and how they can hand over their businesses to the second or third generation, and ring-fencing certain risks,” she says. “Domestic trusts have come to mind.”

The Chinese government’s handling of the Covid-19 pandemic has also been viewed positively by many in the country, putting them off a previous inclination towards offshore trusts. “A lot of Chinese entrepreneurs now see that other countries are not in a better situation than China,” says Wang. “That means some have given up the idea of converting significant amounts of assets into offshore trusts. Instead, they are looking to onshore structures.”

The result is the expansion of an ever-more sophisticated domestic trusts industry, with clients looking for tailor-made structures. Wang says: “More PRC lawyers are getting interested in private client business and especially family trusts, and a lot of law firms have started setting up their own teams and recruiting experienced partners to offer these services.”

Entrepreneurs are also increasingly willing to involve their children in estate planning. George says: “There is a bit of an increased willingness to involve the next generation, where traditionally the patriarch or matriarch has controlled everything until the day they died. Now, we are not seeing the complete handovers that you might see in the US or the UK, but children are being brought into more structures, maybe as part of the investment committee or the family council, and assuming some degree of influence.”

Hong Kong has been taking its own steps to respond to the growing demand for family offices, launching a strategy to counter a trend for Chinese families to establish family offices in Singapore. In November 2020, Hong Kong’s chief executive Carrie Lam mentioned family offices in her annual policy address, most of which was taken up with talk about Covid and the year’s political unrest.

She promised that, to further develop the family office business in Hong Kong, InvestHK will set up a dedicated team to step up promotion of Hong Kong’s advantages and offer one-stop support services to family offices interested in establishing a presence. George says: “The family office regime in Hong Kong has always been a little bit tricky. Family offices either have to be fully regulated or be careful not to undertake certain regulated activities. A number of us have been lobbying for a specific regime for some time and it looks like that may now happen.”

A further boon to the wealth management industry could come with the advent of the Wealth Management Connect programme, which will allow banks in Hong Kong to sell offshore wealth management products in some of the wealthiest cities in southern China to qualifying residents. A pilot for that programme is expected to start soon; qualified residents will need net financial assets with a monthly balance of more than a million yan, or financial assets exceeding two million yan in the most recent three months.

Olesnicky says: “China and Hong Kong have agreed to allow mainlanders to invest in Hong Kong’s financial products and to allow Hong Kong people to invest in mainland Chinese products. At the moment the scope of permitted investment products is limited, but it does tap into a lot of the “mass affluent” people in China and Hong Kong. Many of the major banks are developing products and enhancing their systems and hiring staff for the new regime.”

Joanna Caen, managing director at PraxisIFM in Hong Kong, says: “The majority of new work coming through to us now is PRC-related, often involving structures for entrepreneurs who are looking to offshore some of their wealth, through IPOs or M&A. The issue really is making sure they have the right permissions to offshore.”

She says that the year has also been busy as clients reviewed Hong Kong structures: “People have been looking at their existing structures and asking whether Hong Kong is still the best jurisdiction, either for a structure to be administered or for it to be governed by Hong Kong law. Historically, a lot of the structures administered in Hong Kong actually had foreign governing law.”

While Hong Kong may no longer look like the stable jurisdiction it once did for those based outside of China, it continues to be the main nexus for money going in and out of the mainland. “Hong Kong is really positioning itself as the outbound Chinese jump-off point, and that work is always going to be there. People here understand the China market and can act as an intermediary between China and the rest of the world,” says Caen.

With so much wealth being created in China, that workflow shows no sign of slowing down.