All I want for Christmas is…$450m Da Vinci painting

With Christmas round the corner, Citywealth asked Joshua Rubenstein at Katten Muchin Rosenman, Richard Hart at Pinsent Masons, and Fred Clark at Boodle Hatfield to share with us their letter to Santa. 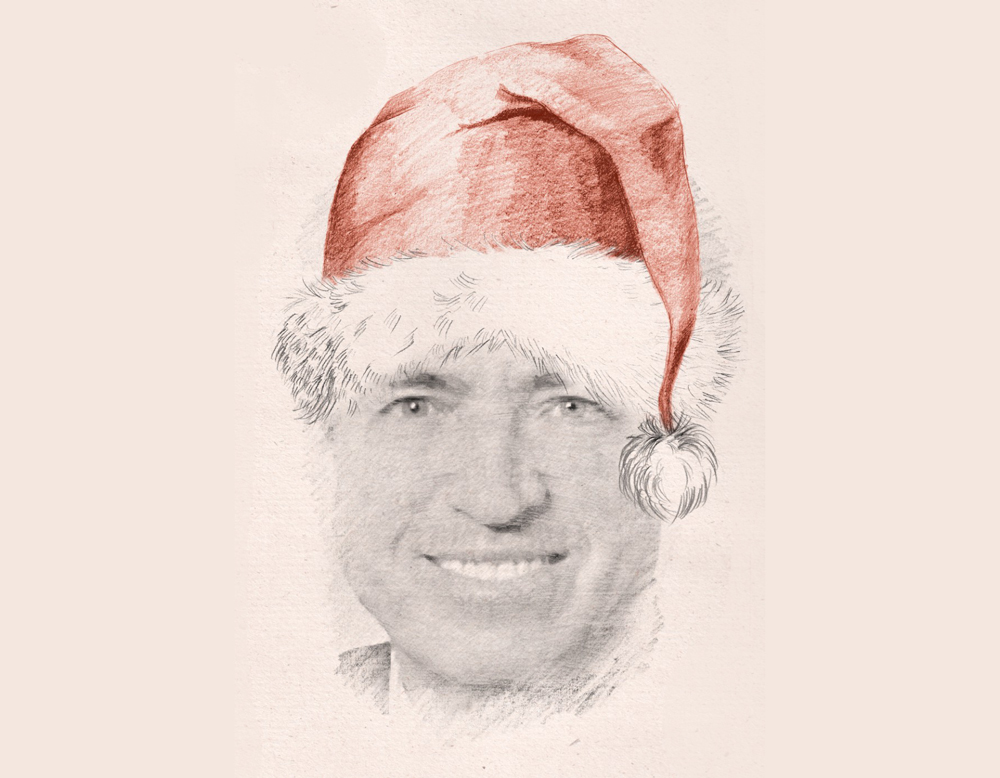 I have been very good this year. I know you make a list and check it twice. My list is very short and very reasonable. I would like only three pieces of art for Christmas:

1. Leonardo da Vinci’s “Salvator Mundi.”  It’s an awesome painting, and I would be halfway towards my goal of being a billionaire …..and Santa, I wanna be a billionaire so freakin’ bad!

2. Vincent Van Gogh’s “The Starry Night.”  It’s a great painting, and it’s a great song by Don McLean which makes the painting as American as American Pie.  How can you go wrong?

3. Damien Hirst’s “The Physical Impossibility of Death in the Mind of Someone Living.”  A shark preserved in formaldehyde. At the Metropolitan Museum of Art in New York. Close to my apartment.  Okay, they have more room than I do.  It could stay there. Come on, all those lawyer/shark jokes? It would be great.

And Santa, if I get even anything on this list, I promise I won’t ask for anything next year. 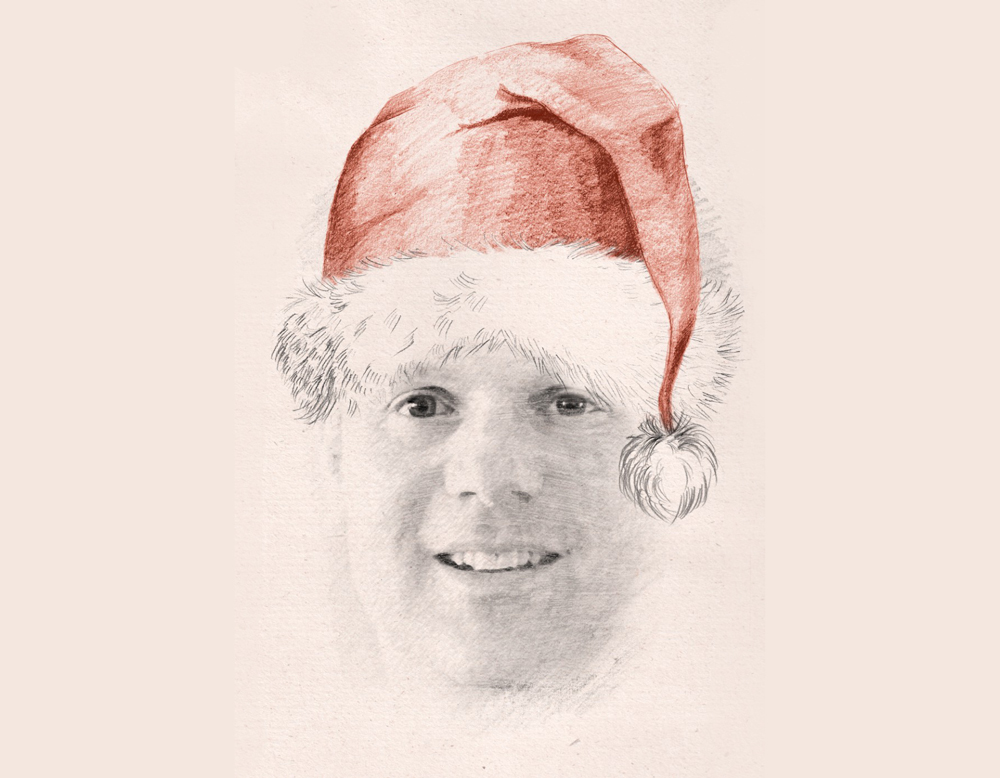 You surely know how hard it is to invest in art these days. So here’s the deal:

1. Given that every Malevich work is apparently either fake or stolen or, for some unlucky soul who has shelled out $$$s from his now depleted trust fund, both… and given that I’m more likely to find a long-lost kind-of-real Da Vinci, than an honestly obtained work by everybody’s favourite purveyor of Suprematism, would I be asking the impossible for a genuine and legally obtained Malevich. Oil on canvas; circa 1920. Say 20 x 20 inches? Could go smaller. I’m not picky.

2. With talk of a recession on the horizon, something to keep the wolf from the door. Perhaps some magical money-making Fontana scissors. No one, not even Matisse, can cut or slash and sell like the great man. Almost tempted to ask for magical Twombly chalks and blackboard… or a Castellani pair of compasses from a 1986 Helix Oxford Maths Set; perfect for creating loads of money-spinning topographical undulations.

3. If you’re not into art, or can’t get hold of any of the aforementioned pieces legally, I’d go with a couple of Bitcoins. No intrinsic value? A bubble? Driven up in value by media frenzy and speculation? Well, we’ll see after Christmas. 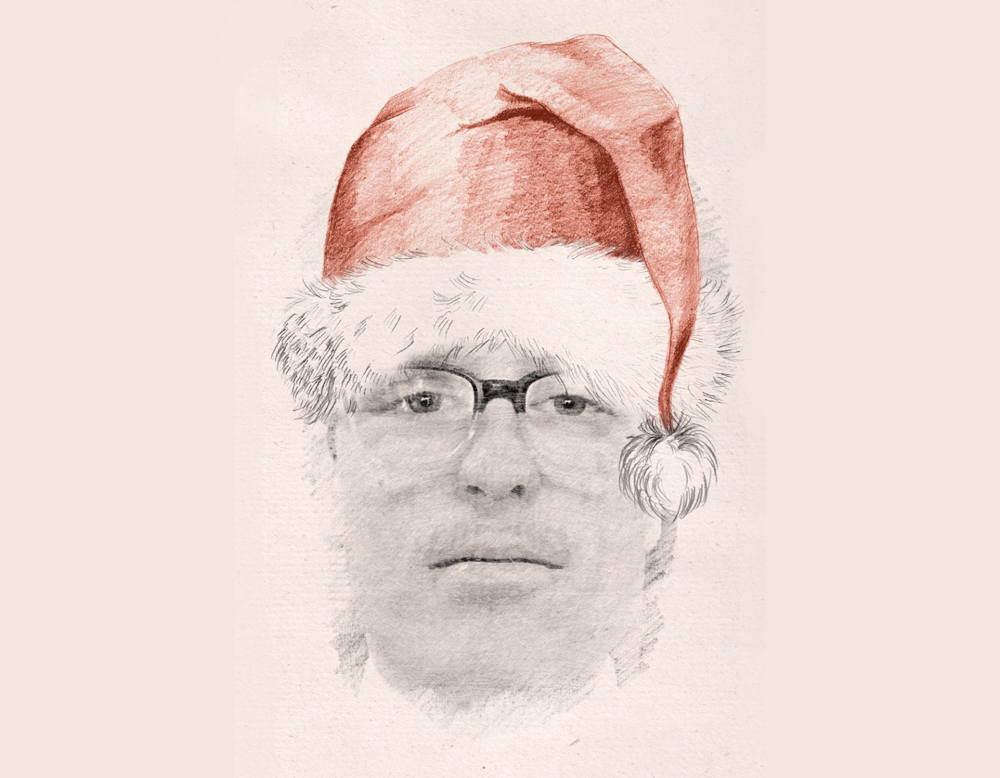 Fred Clark, associate in the art department at Boodle Hatfield

If I could choose only three pieces of art …..sigh….. to get this Christmas, I’d go for:

1.  A new Leonardo Da Vinci painting: after the rediscovery of Salvator Mundi, which Christie’s trumpeted as being one of approximately twenty known works by Leonardo and the last Leonardo still in private hands, and which infamously sold to a Middle Eastern prince for $400 million plus the auction house buyer’s premium in their recent sale, it would brighten up my Christmas morning to find another missing work by the Italian Renaissance master in my stocking.

2. Marcel Duchamp’s Fountain: arguably the precursor to the contemporary art movement, Duchamp’s Fountain set the art world on fire. I would like to receive this for the comedic value of unwrapping it to reveal the subject matter of this piece of work, a urinal. I can just imagine the look on my grandparents’ faces.

3. Anish Kapoor’s ArcelorMittal Orbit: situated in the Olympic Park in Stratford and commissioned as part of London’s 2012 Olympics, this 114.5m tower sculpture would make an excellent Christmas present. It is the UK’s tallest sculpture and as a prime piece of real estate and history, it would be a wonderful addition to any art collection.

PS Will leave a mince pie by the fire as usual