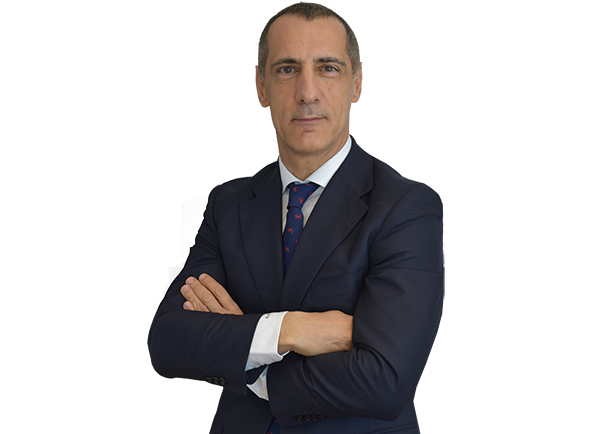 Tell me about your role at Elias Neocleous & Co.

I am managing partner of the firm which was previously part of another major firm locally who were one of the prime movers in Cyprus. We helped turn Cyprus into an international financial centre with clients who own large Russian and Eastern European businesses who we also helped with wealth management and succession planning. Over the years, as the benefits of Cyprus as an UHNW jurisdiction have become known, the volume of private client work has grown as has the number of countries private clients originate from.

How has the Cypriot private client industry changed?

In the early years, the bulk of our work for HNW individuals originated from Russia and the former CIS, largely because of the benefits available under the 1982 double tax agreement. Many of those benefits have been carried over into the new double tax agreements that have replaced the DTA. Russia and Central and Eastern Europe are still very important to us, however, other markets have rapidly risen in importance, including China, India and the Middle East.

What other changes have you seen?

Apart from geographical changes, there is a high level of scrutiny and scepticism about international tax planning from governments which has discredited legitimate tax minimisation in the mind of the public. There is also too much focus on UHNW disclosure.

Will Cyprus benefit from Brexit?

My own view is that, despite Cyprus’s advantage of a common-law system, it is too far from the UK to be a viable substitute.  We will be sorry to see the UK leave the EU, the UK has constantly been an advocate for business-friendly legislation. However, the Cyprus citizenship by investment scheme, with tax concessions for individuals who are resident but not domiciled here and various other tax incentives introduced in 2015 have made Cyprus attractive.

Preserving and if possible growing their wealth. Security is becoming an issue.

Establishing Elias Neocleous & Co has been a full-time project. With the support of my colleagues and our clients, we have made unbelievable progress, but there is still so much to be done that unwinding seems to be a very remote prospect right now. I hope that before the summer is over things will have settled a little and that I shall have time to enjoy our climate and the coastline with my family.